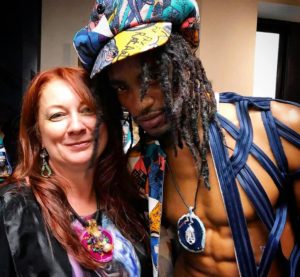 Mira Nachman’s first exhibit in the United States, at 3Squared Gallery, showcases 28 large-scale photographs that span the globe. Supplying intimate lenses into the lives of real people, phenomena, and scenarios, Mira carves for viewers a single path that forks into many. Curated by Marina Dojchinov, each picture tells a unique story that magnifies a […]