At the forefront of an intensely male-dominated industry are two of the most famous DJs, sisters Jahan and Yasmine Yousaf, more commonly known as Krewella. Having begun their careers in 2007, the Yousaf sisters were in their late teens and early twenties when they blew up. From a young age, they have worked as two women in an industry controlled and run by predominantly men. Because of their experience as forerunners for women in this arena they were chosen to speak at the  cohosted by Refinery 29 and Bonobos at the Bonobos flagship location. 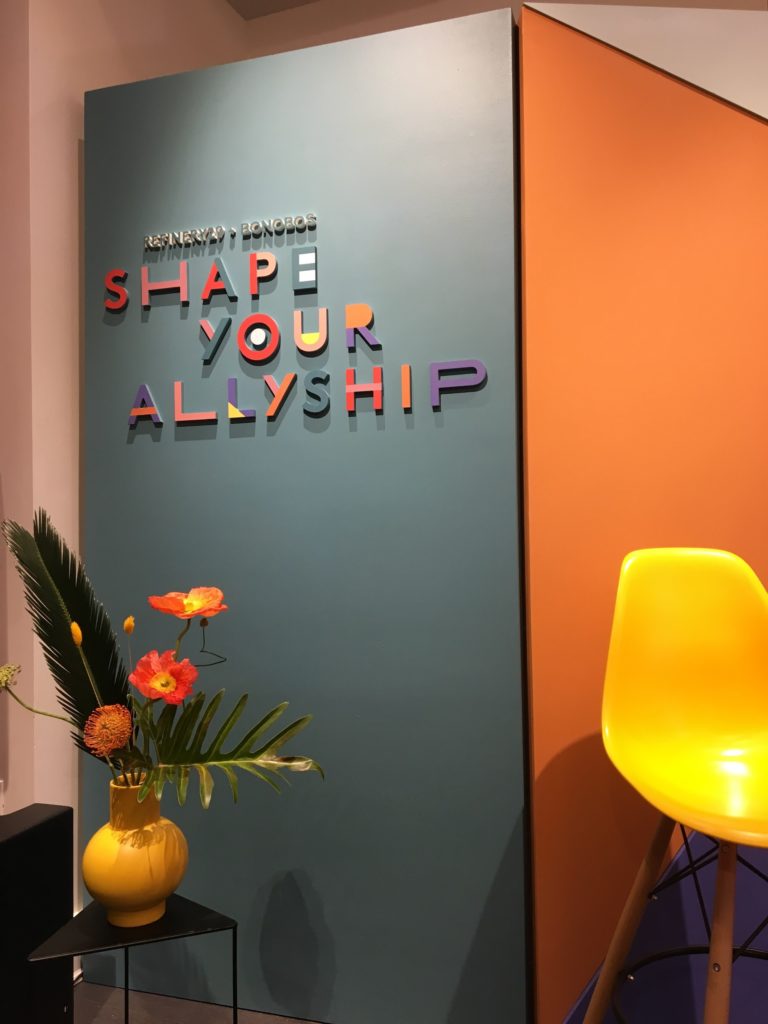 One of the main ways in which they have shared their femininity is through their voices. Much of the work they do has been educating the men in their industry on what is appropriate. Through explaining their thought processes, they have seen a lot of positive changes in their immediate circle. A more obvious way in which they continue to use their voice is with their unabashedly female centric lyrics. Earlier in their career, the sisters were afraid to write the lyrics they desired in fear that their songs would not be received well by their male fans. Now they are much more inclined to write what they feel, even if it appeals more to women. 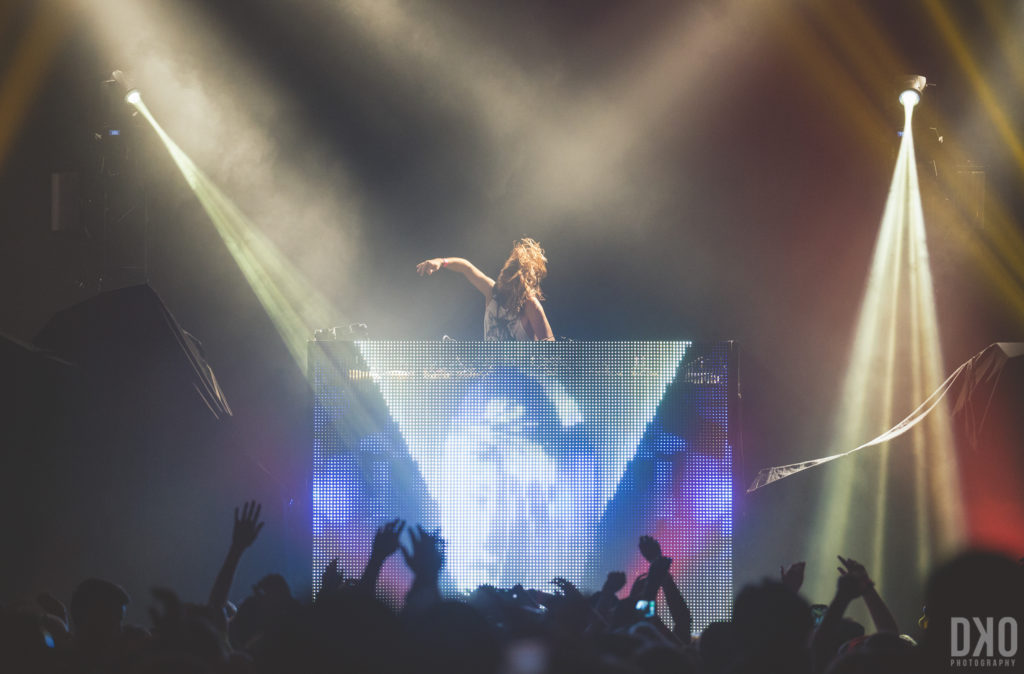 As sisters, Krewella has another powerful influence: modeling how women should be treated. For this reason specifically, they were an excellent choice for the theme of the event. Society often categorizes women, especially sisters, as catty and in competition with one another; Krewella proves that it is possible to be allies to women. Emily opened the interview with a question about their favorite part about working together as sisters, and the phrasing pleasantly surprised both. “We usually get asked the opposite,” said Yasmine, because most people assume a more negative narrative of female relationships. Throughout the interview, the respect they had for one another was obvious. Often times they would turn their entire bodies towards whoever was speaking. They patiently waited for one another and encouraged each other throughout their entire time on stage, proving they were their greatest allies.

Woman to woman allyship is essential, and Jahan believes one of the most important ways women can be empowered in the industry is through hiring them. By choosing competent female tour managers, agents and partners, she believes that there can be more balance brought to the industry. Jahan’s current goal is to hire more women to work for them. 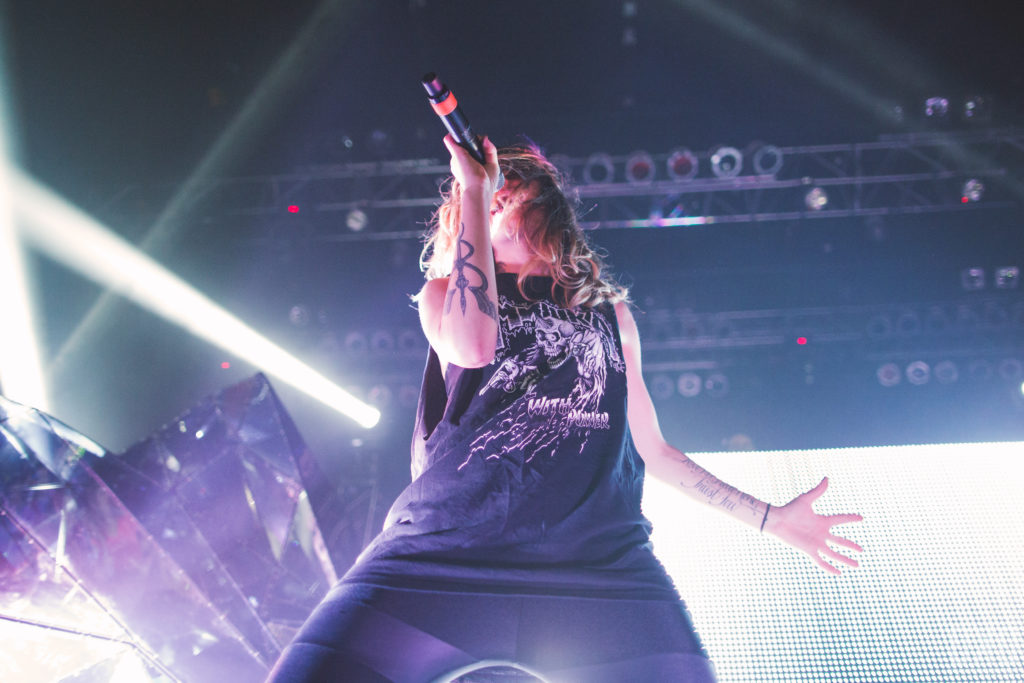 The interview wrapped up with questions from the audience. Although there was time for only two, Jahan and Yasmine gave thoughtful responses. They encouraged both of them on their journeys towards their goals. Their care and love of people was evident through the ways they responded. As all the attendees filed down the stairs of the Bonobo’s loft, their reluctance to leave and excited chatter made it clear they had been dusted with empowerment. 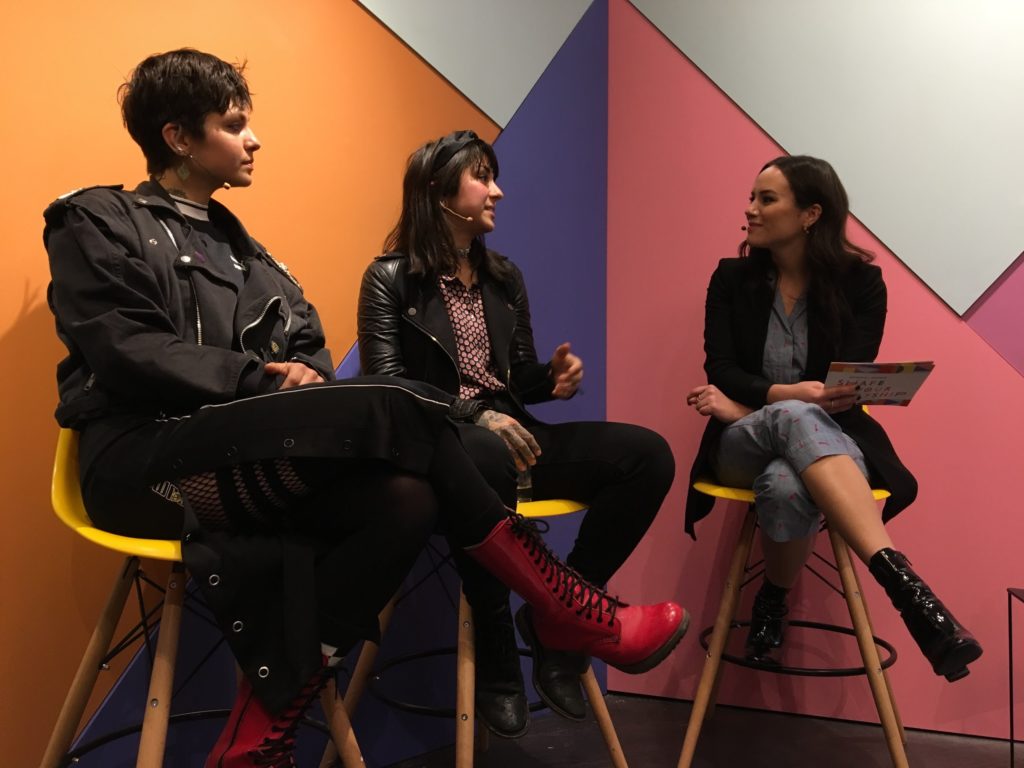 MLK: Beyond the Pale ‘Real Slaves’

Martin Luther King was a poet who painted towering vistas of hope and unity with his words, but between all the metaphors there was a lot more being conveyed. MLK knew there was a greater force of evil that dwarfed racial division, and that these discriminatory practices were just divide and conquer tactics of an […]