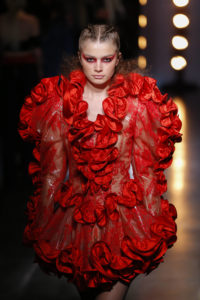 The words on ingredient labels can be misleading. The word fragrance, a misleading term, is too often overlooked, as it might really indicate a combination of 100 or more different chemicals. Many of them may be toxic or harmful like phthalates, petroleum based ingredients, or flowers sprayed with chemicals or fertilizer. Organic perfumes are fragrance-free and […]