The C-CAP, or Careers through Culinary Arts Program held their 2018 annual benefit on the last day of February. It featured over 30 of NYC’s finest Restaurants and chefs. Since founded in 1990 by Richard Grausman , a cookbook author and culinary educator, C-CAP is a non-profit that assists over 20,000 students a year in the food and hospitality industry. Job shadowing, academic enrichment and mentorships help them to succeed. A surging industry with job opportunities growing each year, students are equipped with scholarships, culinary training and career development that help to render such experiences possible. 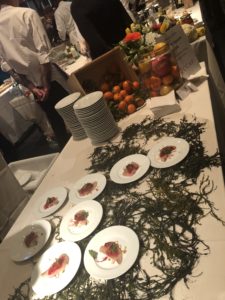 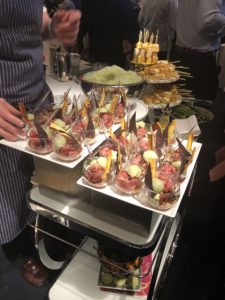 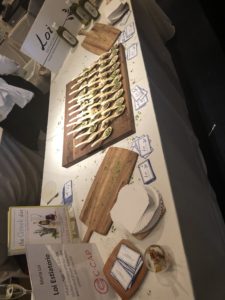 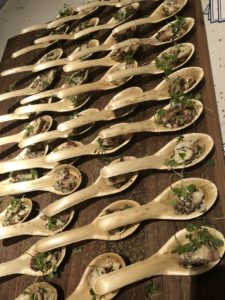 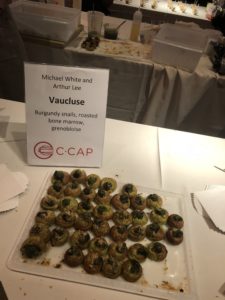 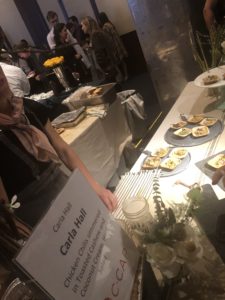 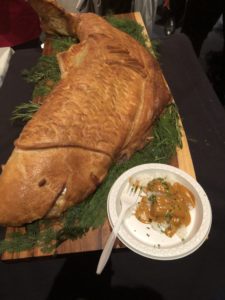 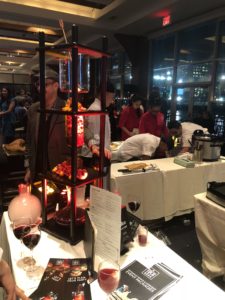 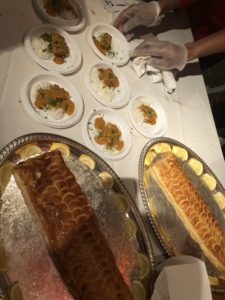 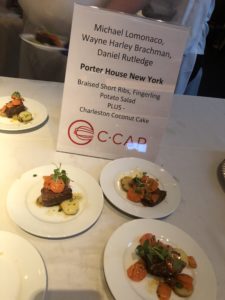 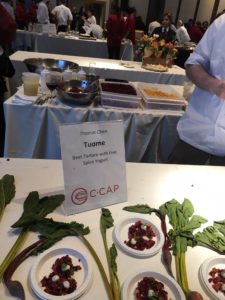 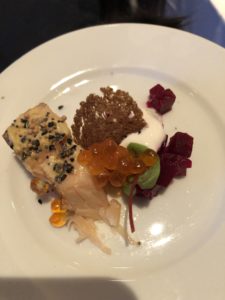 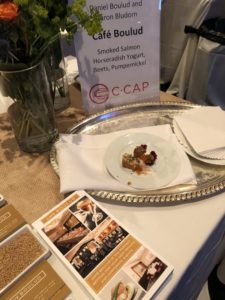 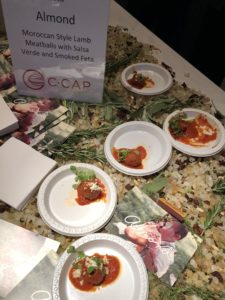 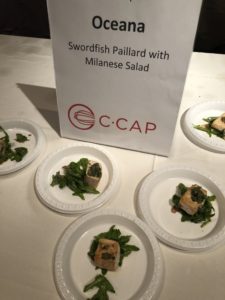 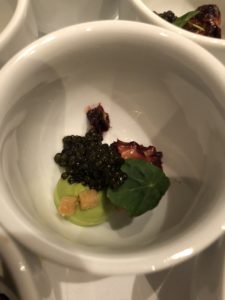 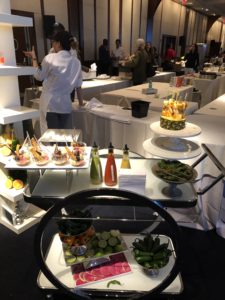 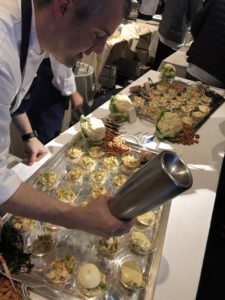 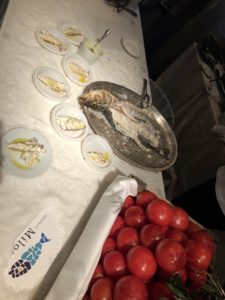 To celebrate Women’s Month we are highlighting the life and careers of six creative women doing everything from dominating fashion week to designing “Panties with Purpose” and even the next big Nashville music star. THALE BLANC Founded by Deborah Sawaf in 2010, Thalé Blanc is a luxury fashion brand specializing in women’s designer handbags, accessories, and jewelry. In […]