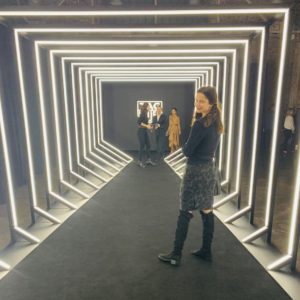 “Geometry is the language of the universe. All of us are interconnected.”     Artist, creator, and product designer Javier Gomez transposes mandalas unto furniture. Complex, abstract designs whose focal point emanates into a web of symbols, rays, and forms, the mandala means ‘circle’ in Sanskrit. It demarcates the intimate binding of external and internal realities, […]