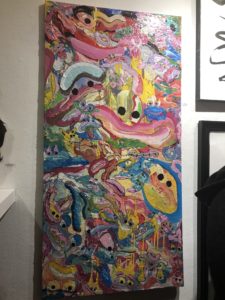 “I never came out. Although, I feel I come out every time I write a bit.”   This pride month, Fractyll magazine chooses to celebrate the contributions and work of Kim Windvogel, a queer South African poet of color, an activist, and a United Nations fellow. Besides being an absolutely delightful person (I’d recommend […]