When do high ceilings framed by skin-bare, unpainted walls and long expanses of hardwood floor start to glitter with lights, and invite? When do pleasant archways successively crowning the shafts of narrow hallways, window-sills, frames and glass bring actual dimension to a space? When people weave in between one another, converse and shed ideas. Like skins within these architectural blanks, space becomes place, painting walls, furnishing, draping, decorating, and articulating corners. Pillows, candles, and crystal towel-holders animate ‘space’; without having first been used, felt, and stained by the prints of human embrace, however, these objects will continue to render space- placeless.

My inspiration for such analysis came from a recent trip I took to Dubai. Notorious for its extremely rapid development and conversion of desert landscape to industrial, urban metropolitan (80% of the world’s cranes are present there), Dubai is home to some of the most phenomenally engineered and innovative projects. 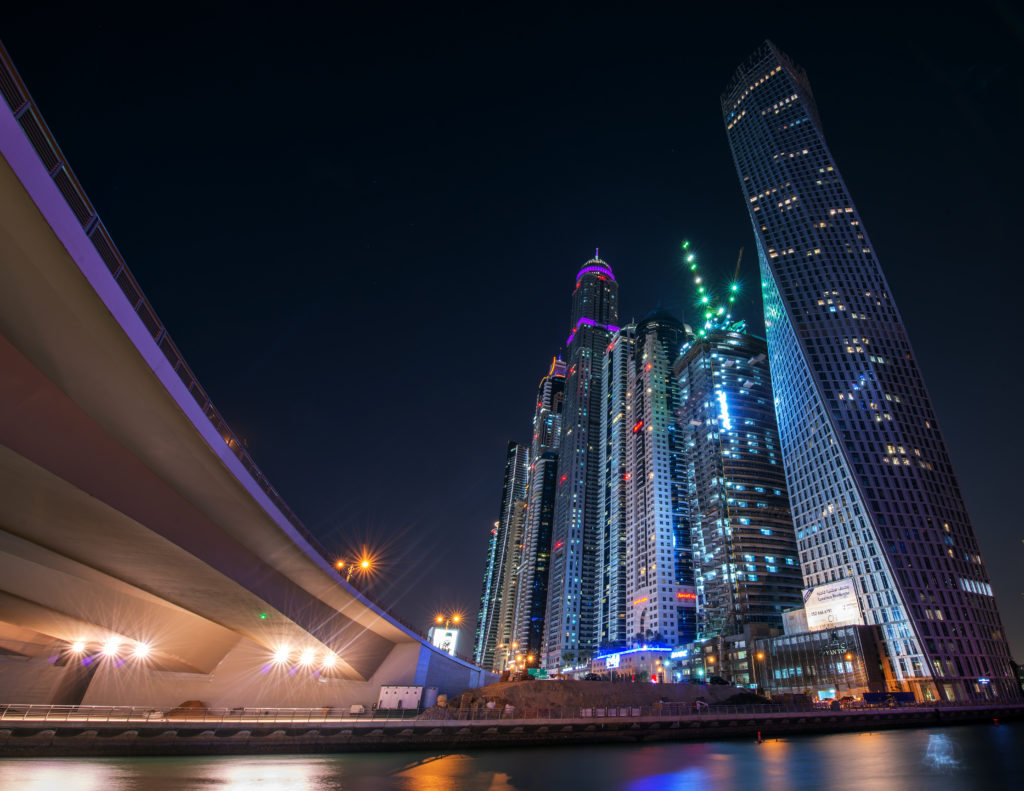 Touring with my brother, who was working for a regional investment bank, I was exposed to some of the most aesthetically striking venues I’d ever seen: malls, restaurants, nightclubs. Each space was timelessly imbued with an exotic blend of 18th century. Ottoman influence, Islamic Spain, Western bourgeois-glitz and European Art Deco. I was unable to recall having so strongly experienced a space in its pubescent phases.

At Ottoman Lounge in the 5-story Grosvenor House complex, comprised of multi-colored tassels on pillows and window drapes. It reminded me of the ancient Middle-East I had only read about in books. On my way to the restroom, down long, glossy marble hallways, I was hypnotized by the backdrop of water trickling from golden fountains. I was mesmerized by this freshly furnished layout, this space, but I was all alone. There were hardly any people in Grosvenor House. Other than my brother, I had no allies, no witnesses, with whom to experience. I believe it was the most elegantly exotic and breathtaking space I had ever seen. The chambers in the space were empty of people; they remained placeless, void of raw sociological juice. 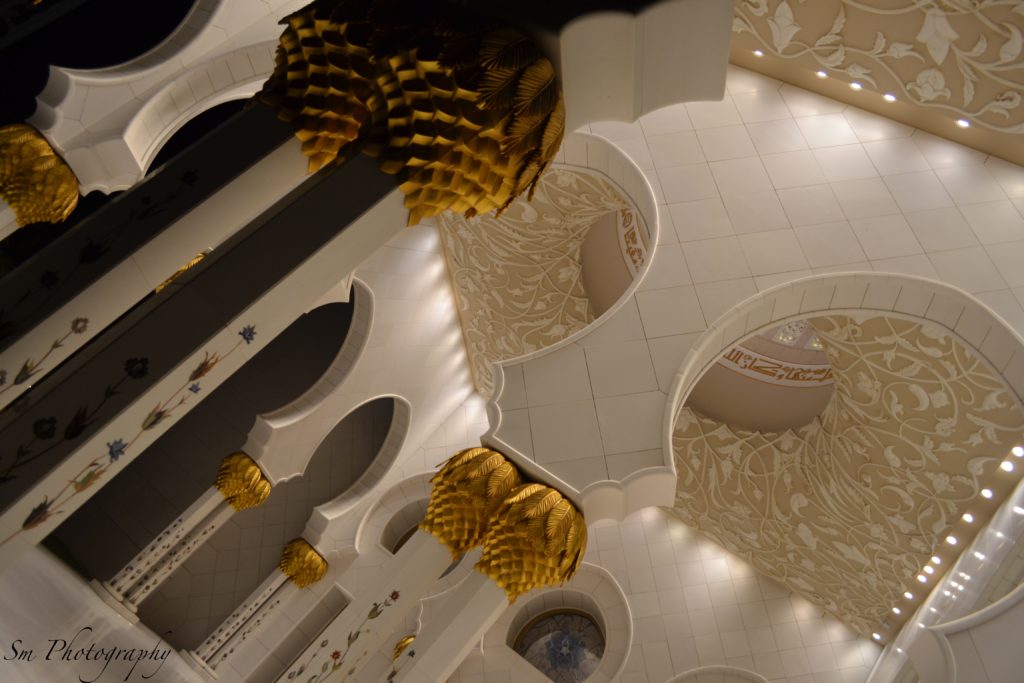 I considered that perhaps I had been spoiled by overpopulated New York City. In Manhattan, a fraction of the size of Dubai, I couldn’t even remember what architectural features made the once hot celebrity night-spot Bungalow 8 so desirable. Was it the exaggeratedly tall, striped walls and 1970’s-era polka dot booths, or the multi-level floors dotted with model-thin palm trees? Or was it that famous and beautiful people from around the world have shared glasses of Crystal several nights in a row at this tucked away venue? Bungalow-8 is clearly not just a space, but has a strong identity trailing its name. It’s clearly a space with a personality: a place. Though not as exotic or sensationally provocative as Ottoman’s. Bungalow 8 has more soul and sexy aphorisms (I’m gonna upgrade my date to Bungalow 8’) attached to its name.

Walking from table to bathroom at Bungalow 8 was, therefore, hardly a lonely experience. This club was not filled with the sand from desert oases. But by the histories of levity and joy and successive crowds of animated, garrulous patrons. In addition to the liveliness all around, I sensed the spectral conversations that had been, for years, printing p-l-a-c-e unto that space. 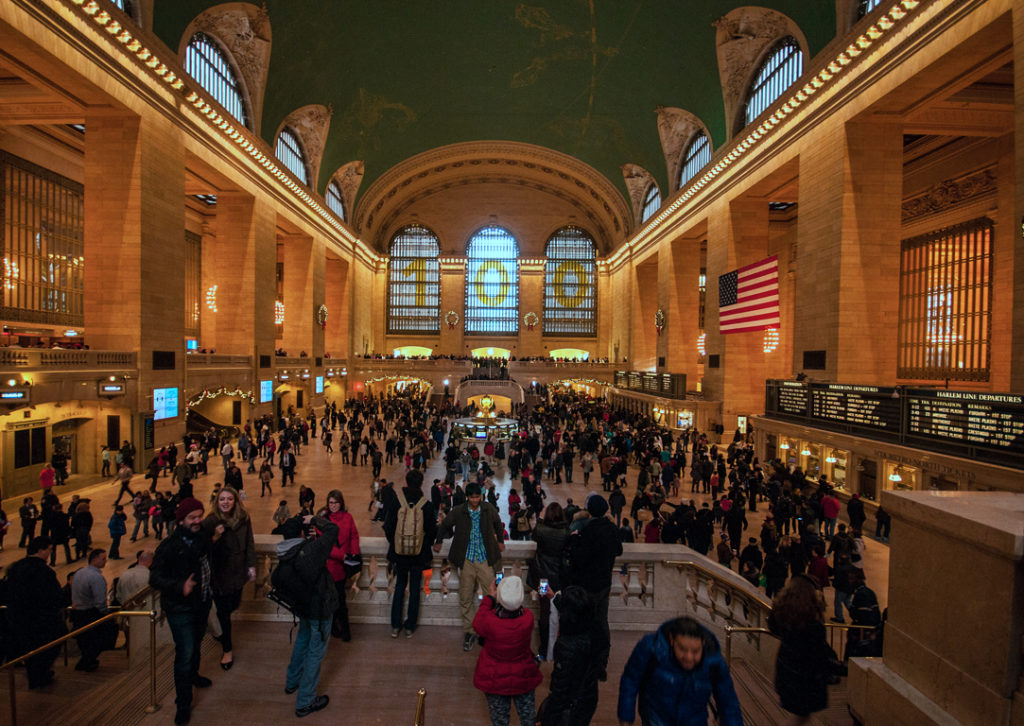 The place was haunted by others’ resounding conversations contributed to by the echelon of entrees. My conversations were but a mere thread sewn atop the stormy quilt of echoing memories. The question remains: Was this better than the solitude I experienced in pure, Dubai space, waiting to be personalized and stamped? Is it more urbane to contribute to the space to place conversion of a developing city, or to be yet another person, on the fringes, unconsciously contributing depth to an already established voice of a New York place? 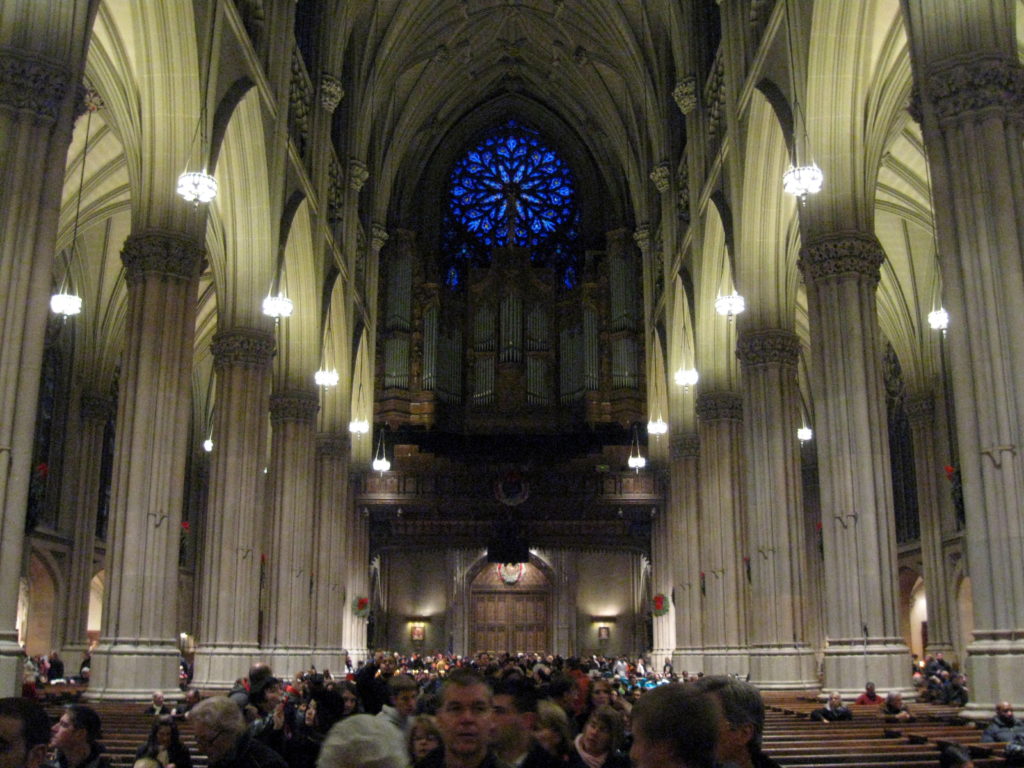 First published for Voice of the Global Nomads, 2006.