Skip to content
Martin Luther King was a poet who painted towering vistas of hope and unity with his words, but between all the metaphors there was a lot more being conveyed. MLK knew there was a greater force of evil that dwarfed racial division, and that these discriminatory practices were just divide and conquer tactics of an ominous shadow government controlled by banking cartels and the like. There’s much more to the story as to why the FBI wanted MLK assassinated. 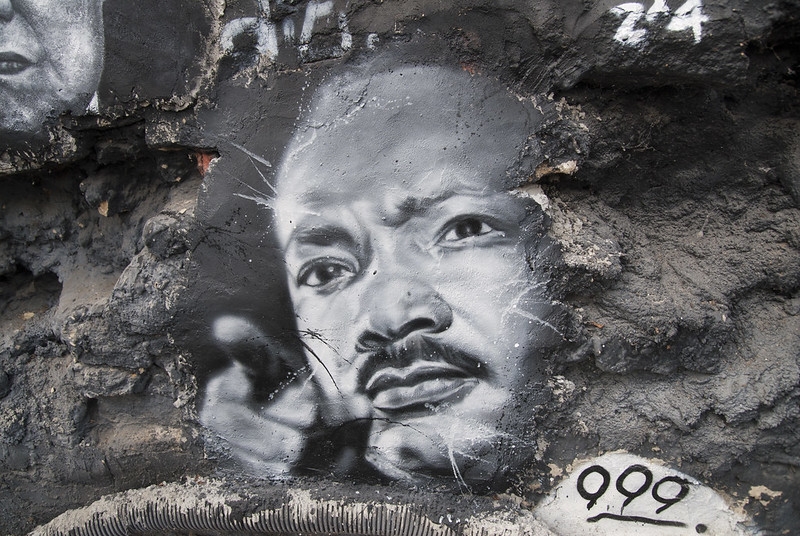 Civil Rights luminaries MLK, Malcolm X, H. Rap Brown, Black Panthers etc. were all murdered by the same Organization (let’s leave it at that). These Freedom Fighters were enlightened and well aware that “the Organization” was targeting Black People and Native Americans with deadly viruses & vaccines. If you listen to MLK’s speeches, it’s not only racial equality he was fighting for; that was only a small part of what he was saying. During the Montgomery Alabama bus protest, MLK told people that it was not only their right to sit in the front of the bus, but that it was their DUTY to do so. There were deeper layers of meaning here–way more than the average white American could peel off. 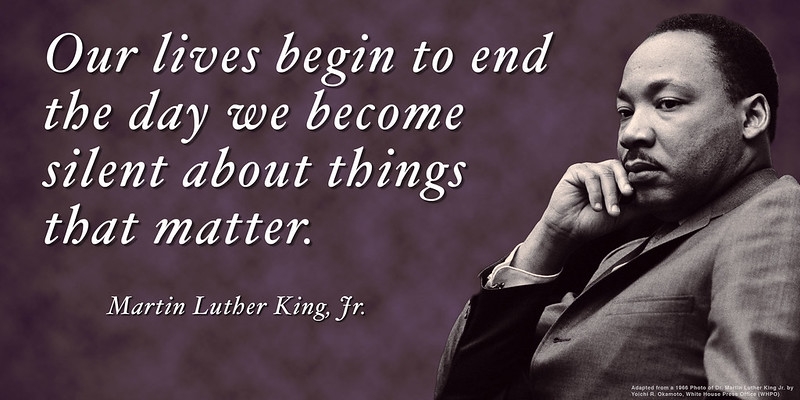 MLK sought to liberate Humanity, and White Americans were mere juvenile oppressors who were in essence the real slaves–they were the pale troglodytes in Plato’s Allegory of the Cave suffering from vitamin D deficiencies. Meanwhile, Blacks were the Enlightened Ones, the Philosophers whose duty it was to educate & liberate the troglodytes. In effect, Whites did not enslave Blacks from the 17th century onward; rather, Whites enslaved themselves, and it’s the Blacks’ ecclesiastical duty to help liberate Whites from their own self-enslavement. These color divisions if anything were illusory holograms of deception exploited by the Organization. 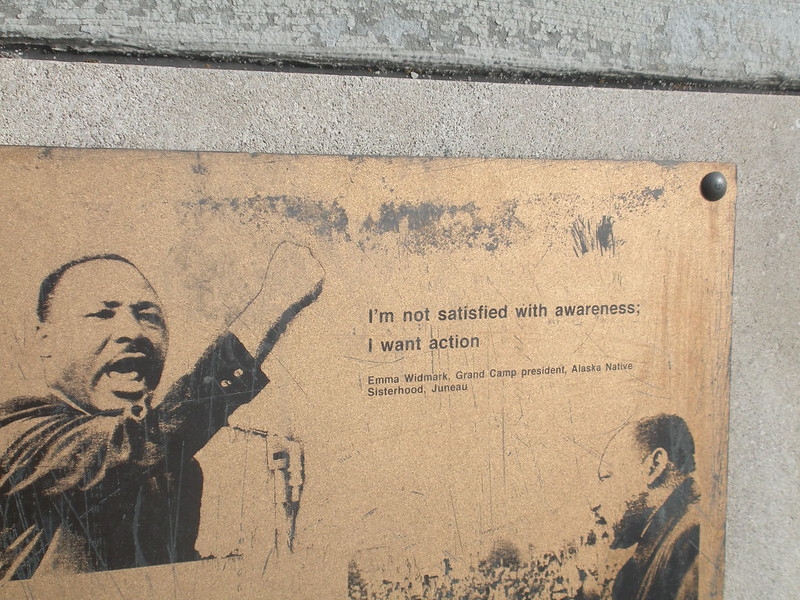 Categorizing people this way is a reductionary device to veil our individuality and unleash our tribal instincts. Yet, race discrimination as a purely DIVIDE & CONQUER tactic went over the heads of most white people at the time who were under mind control thanks to constant media manipulation & peer pressure. By buying into the ‘American Dream’ of owning a lot of useless crap & worshipping at the altar of materialism, a large portion of white Americans were dumbing down, weakening under the weight of their own racial privilege and false sense of superiority that was marketed to them. They were too oblivious to see that they were getting exploiting by it. Jimmy Baldwin was on to this. MLK was trying to speak to Whites too. He was trying to elevate their consciousness and free them from the shackles of their own narrow thinking and hypocrisy. 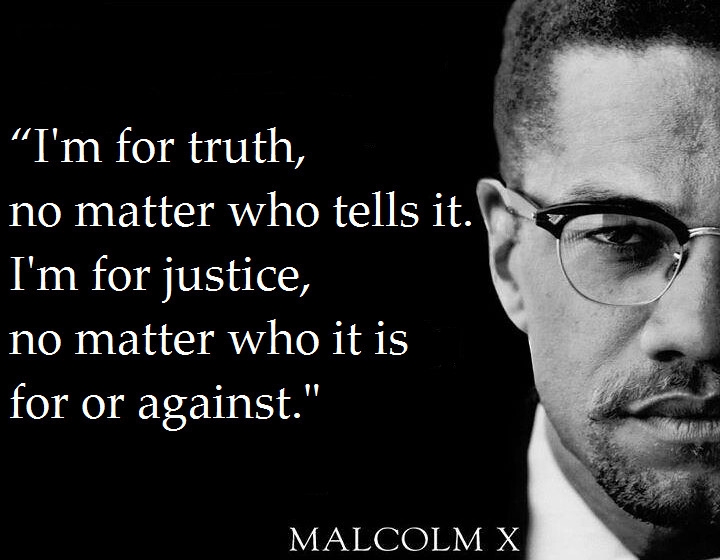 The mission of Freedom Fighters MLK and Baldwin and others was of a more metaphysical nature. It was not to move into white neighborhoods or to live in a white world, but it was not to live in a black world either. Instead, they had a utopian vision in mind.
And what’s more, while most Blacks & Native Americans are wise to this, many Whites simply acquiesce. This comes from decades if not centuries of becoming conditioned into slaves, and into being “good” law-abiding caucasian conformists. Just sayin’. 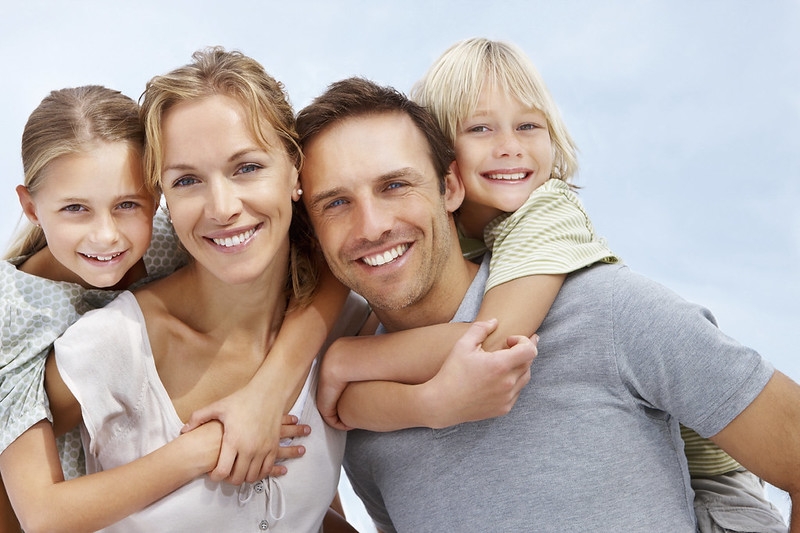 Happy American family of the 1950’s!  As long as no black people move in next door.  If they do, then form action committee along with other happy white families in the neighborhood. This is what is known as a mob.  Yeah, not talking PTA meetings here. With the street block committee, plan campaign strategy of unrelenting harassment.  Bands of marauding housewives, ie suburban terrorists, instead of taking your garbage to the curb, haul your trash to the black neighbors’ house and strew all over his lawn. Next, “hurl missiles” into black family’s windows.  Now, if that doesn’t intimidate them to move out, try poisoning their dog. Then gather as many people of the community together to surround stand around neighbors’s house.  Nothing can be more uncomfortable for a black family than to look outside their living room window to the sight of hundreds of raucous white people surrounding their home, shouting racial profanities and throwing firebombs into their windows. This will in turn leave them no choice but to sleep in the basement of their own home for safety. If the black family is still not intimidated enough, and all other terrorist activities fail to drive them out of the neighborhood, then off to the next great American pastime after TV watching, a good ole fashion lynching. 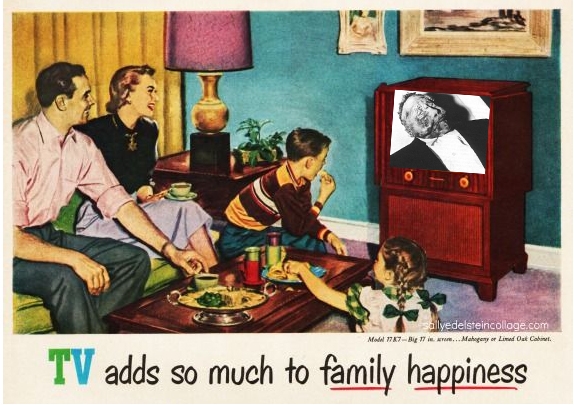 Text-messaging Alters the DNA of Love

Ever wonder why you write things in text–that you may never say in person?   Why are people hiding behind text veils all of a sudden?   People ‘fall in love’ on the Internet everyday, Or may break-up or fall out of love by text.   Words in standard font may be deciphered repeatedly For […]