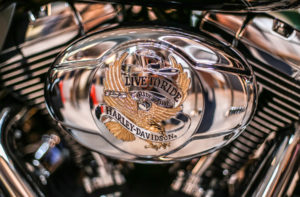 “Contrasts of Spring” vernissage at Caelum Gallery Thursday night was a perfect entry into spring. Presented by the International Art Alliance, and curated by Tatyana Borodina, select paintings, designs, photographs and jewelry by 14 notable artists triggered the opening of this season’s fractal-flowers. Albeit textiles, gemstones, feathers, architecture, paintings and more—various branches of creativity focalized around […]