There are many different genres of music that the public likes to jam out to on any given day. Some prefer to bop along to the latest pop hit, while others prefer the soothing canting of jazz. Others are more interested in the introspective musings of blues, with some canting away to a trusty country tune. Though their sounds and compositions all vary greatly, it is safe to say that the public trusts and adores these fixture flavors of sound. But not one category…not the category that inspires confusion, fear and utter terror. Accusations of unruliness, of slovenliness, of PURE EVIL abound! The maligned musical culprit? Heavy metal music.

Indeed, metal music does not have a particularly enviable reputation among many. Throughout the genre’s history, it has drawn accusations of promoting bad behavior among the youth, along with being nothing more than formless noise that has no appeal outside of the United State. As an avowed heavy metal fan and self-proclaimed protector of the genre, I take it upon myself to dispel some unfounded myths regarding music’s most misunderstood genre. 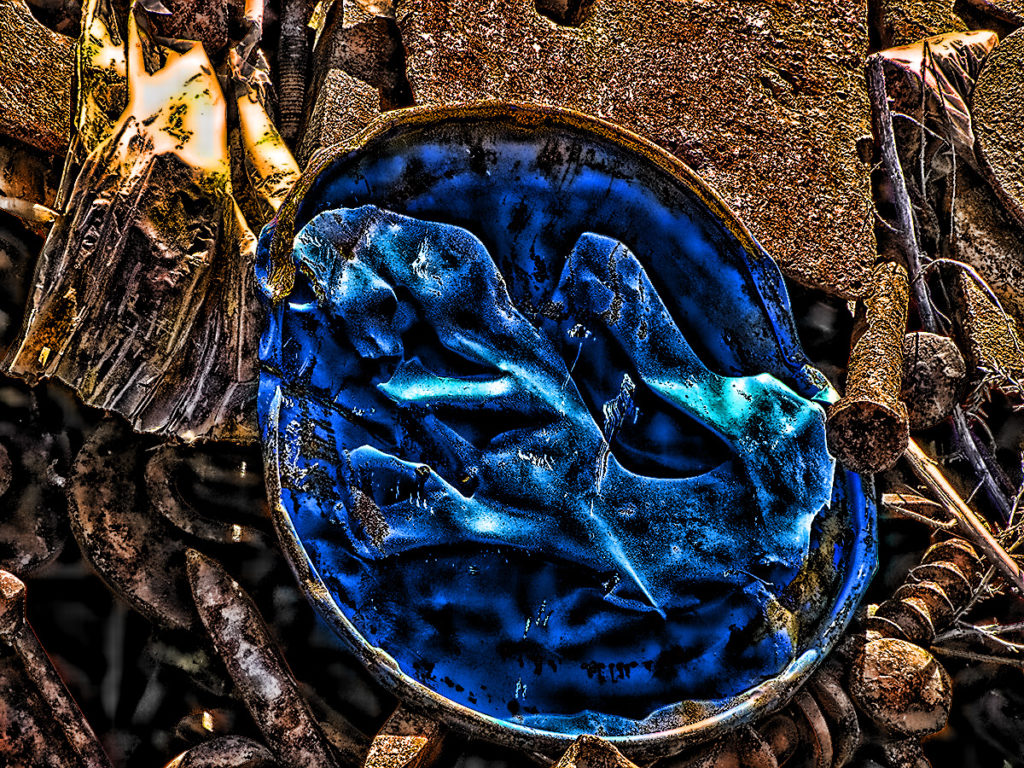 3. Metal is a uniquely American phenomenon with no outside appeal: One need not even research to prove this                    assumption wrong. While it cannot be denied that metal, with its ingrained disdain for authority and penchant for                              individual creativity couldn’t fit better in the intensely individualistic America, metal not only endures popularity outside of            the states, but even originates from it in many cases. Bands such as Judas Priest, Iron Maiden and Led Zeppelin, all of which          are considered to be metal bands, all originated in the United Kingdom. And some American metal bands even have foreign            born members, such as Metallica’s own Lars Ulrich, who hails from Denmark. Just remember that metal fans aren’t just                  rockin’ in the USA and that from Tennessee to Timbuktu, you’ll find those who appreciate everything from Slayer to Sabbath.

It’s understandable that many have misconceptions about metal music. With its nebulous reputation in the media, the propaganda against it can seem all too enticing. But not only are some of the most prominent untrue, they’re patently unfounded. Metal is a versatile, internationally popular musical genre that appeals to all sorts, ESPECIALLY the creative. 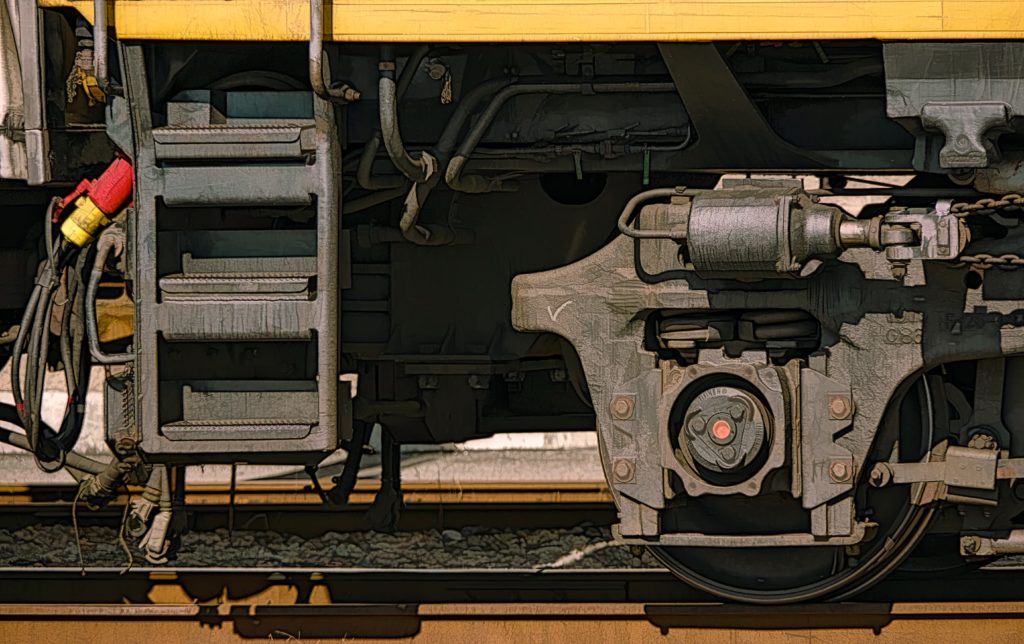