“I never came out. Although, I feel I come out every time I write a bit.”

This pride month, Fractyll magazine chooses to celebrate the contributions and work of Kim Windvogel, a queer South African poet of color, an activist, and a United Nations fellow. Besides being an absolutely delightful person (I’d recommend anyone who has the opportunity to interview her snatch it as fast as possible), Kim is passionate about her work on every front.

Windvogel’s poetry is sensual and honest, with a strength that only one who has had intimate relationship loneliness can relate. In fact she began writing and publishing her work online because she says, “I was really lonely. Figuring out my orientation. My friends didn’t understand, or I thought they wouldn’t understand because I didn’t understand.” That being said, Windvogel has resolved to never give a coming out speech. She never even told her family about her sexual orientation, saying, “I’m not going to justify my lust or my love or whatever that was at the time. I’m just going to bring her home for dinner and see where it falls.” Despite never officially mentioning anything about her orientation, Windvogel does believe that formally coming out can be quite beneficial. It can help those in the LBGTIQ community claim their space, and communicate their boundaries. 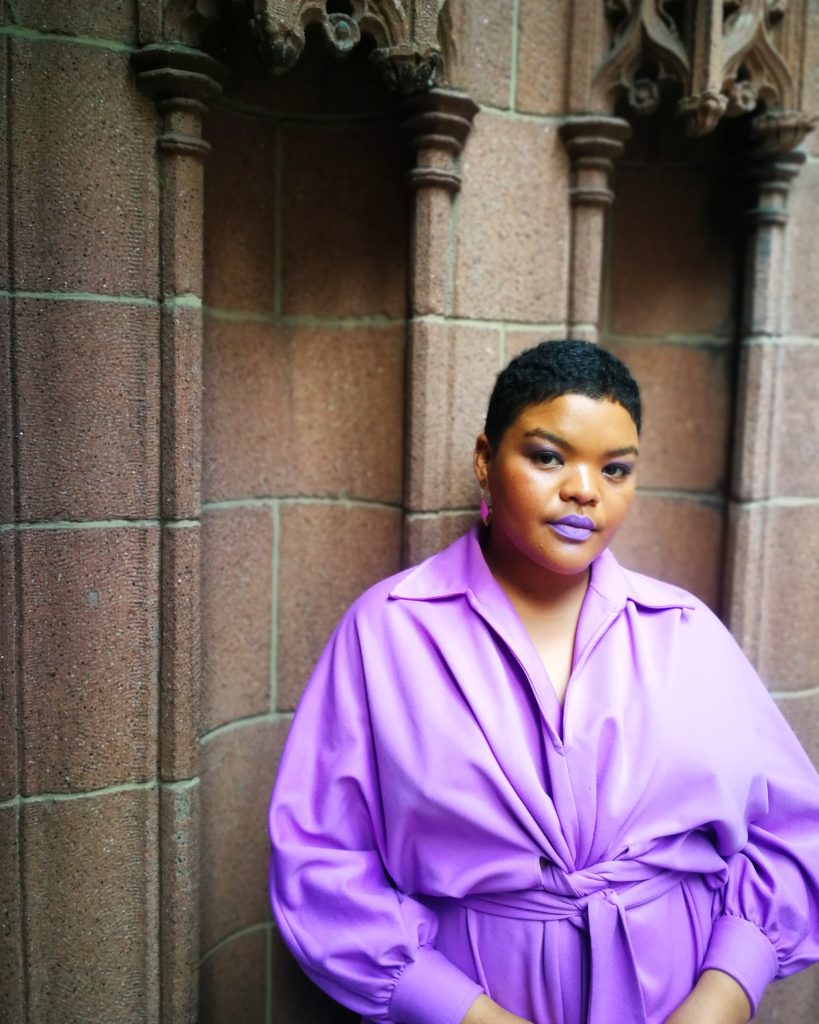 Much of Windvogel’s activist work deals directly with the laws suppressing the LBGTIQ community. She is a co-director of Femme Projects, an organization that works with women’s rights and is currently focusing on reproductive rights. She is also fellow with OutRight International, a New York based nonprofit focused fighting for LBGTIQ rights globally. Although it has been legal to be gay for over fourteen years in South Africa, many people still do not experience the effects of that legislation. For example, a black lesbian living in an informal settlement is very likely to be harassed, “correctively raped”, or murdered. This is not uncommon throughout the African continent this is why she focuses on fighting colonial era laws that are still in effect and criminalize queer relations and same sex conduct. 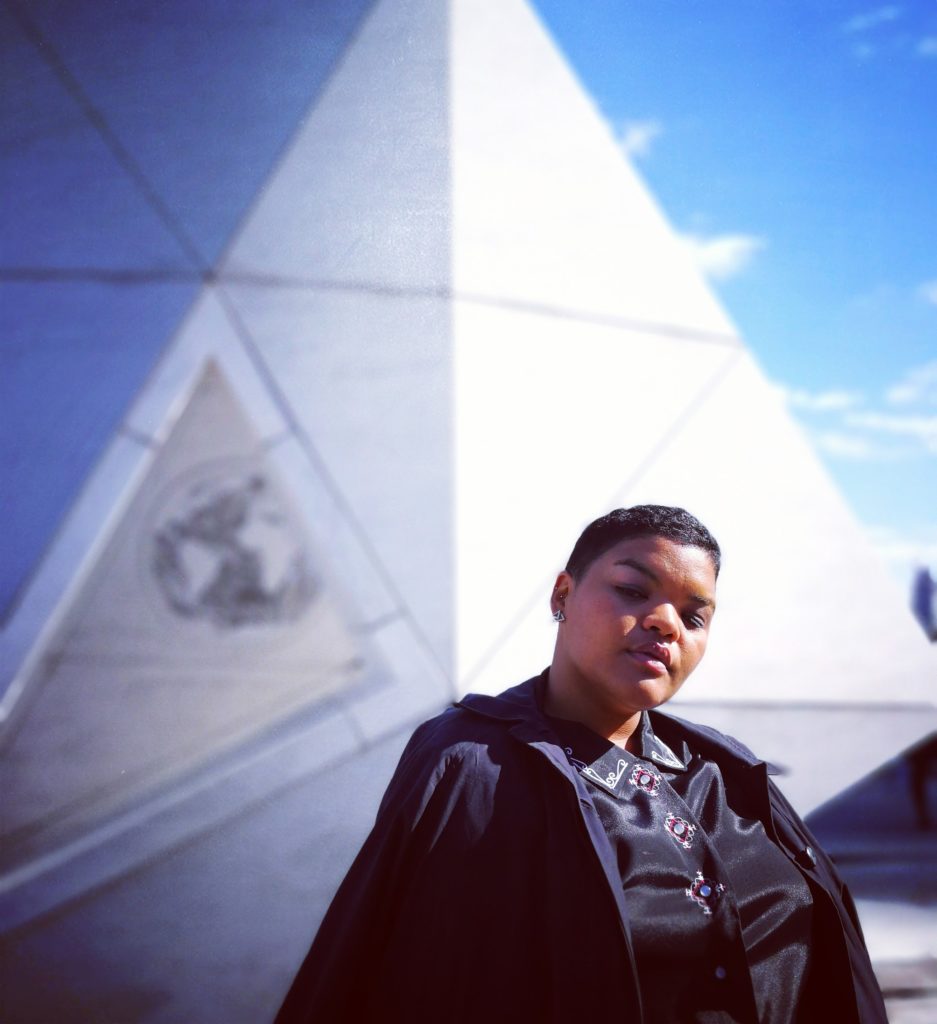 As a country that has been colonized by multiple countries, a discussion on being LGBTIQ in South Africa, would be insufficient if there were not a conversation about colonization and its continued weight on the LBGTIQ community. Currently the general climate social climate in South Africa around these issues is rather homophobic, however, it has not always been that way. Although many believe that African cultures have always been prejudiced, much of that discrimination actually came with colonization. “The colonizers came and they stunted the growth of a lot of our cultures that we had,” Windvogel says, “in that time there was a marginal fluidity. In Southern Africa, there was a culture called the Nama, the Nama people. In the 1700’s they would have something called Soregus, a mutual masturbation between same sex friends. It was like this ritual that they would do. It involved a lot of water, the passing of water. [It was] Very, very, fluid between friends, and then it ended in mutual masturbation, a public one. Now that was in the 1700’s, prior to being colonized. There’s this marginal fluidity that was present and then we were colonized and then what? We were Bible bashed, we were told that ‘this is wrong’, ‘this is wrong’, and things were put into laws. Laws that we’re still struggling to get rid of to this day.” 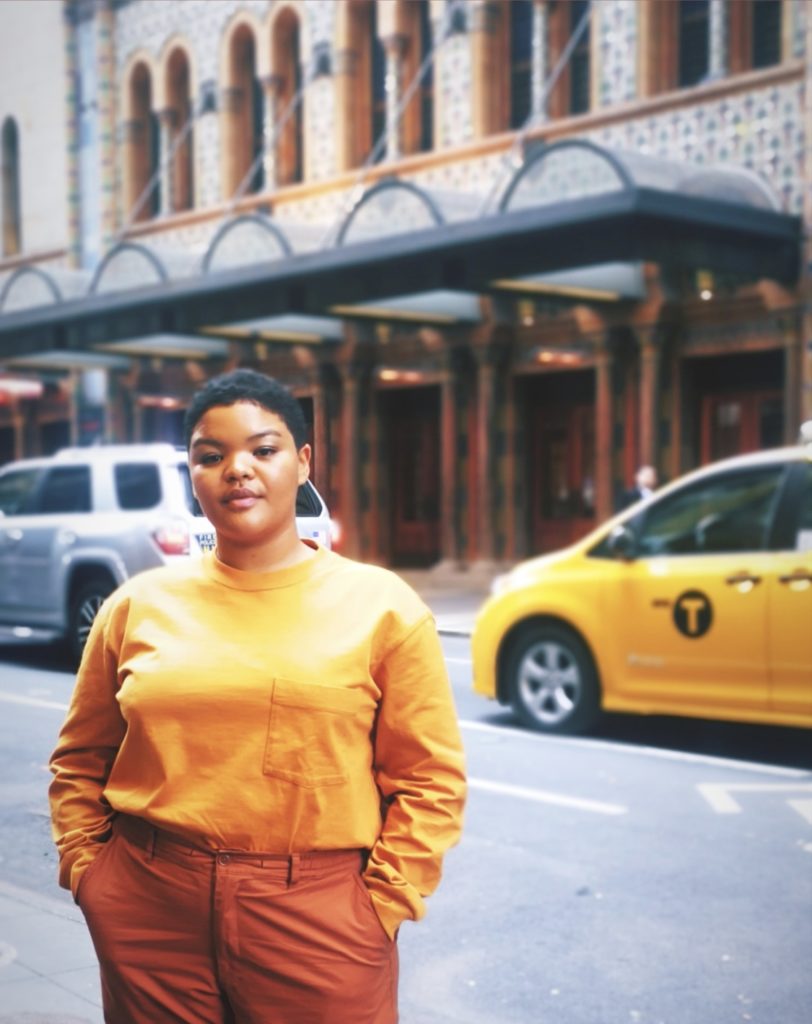 What is even more frustrating is what Windvogel hears about the global south at many of the conferences she attends. “Its very strange” says Windvogel “when we come to these conferences and they’re like ‘Oh the global north is so progressive, it’s the global south cultures that are messy.’ Its like let’s have a discussion about who caused the global south to be fucked up. So they [westerners] came to fix what they created, and now they’re the ones on the forefront of change.” As one who constantly feels the affects of colonization, it can be maddening to participate in these conversations, but Windvogel will not quit fighting. She is actively working to create a better environment for queers in her country and says that South Africa is proof that oppression does not end once it is decriminalized. She believes that reparations are the key component to decolonization. The growth of many of South African cultures was stunted due to colonization. Windvogel believes that some of those reparations could be used to craft an environment that includes and welcomes LGBTIQ people. Believing that education is paramaount, she is working towards a system that can pay LGBTIQ people, who want to teach others, for their expertise. 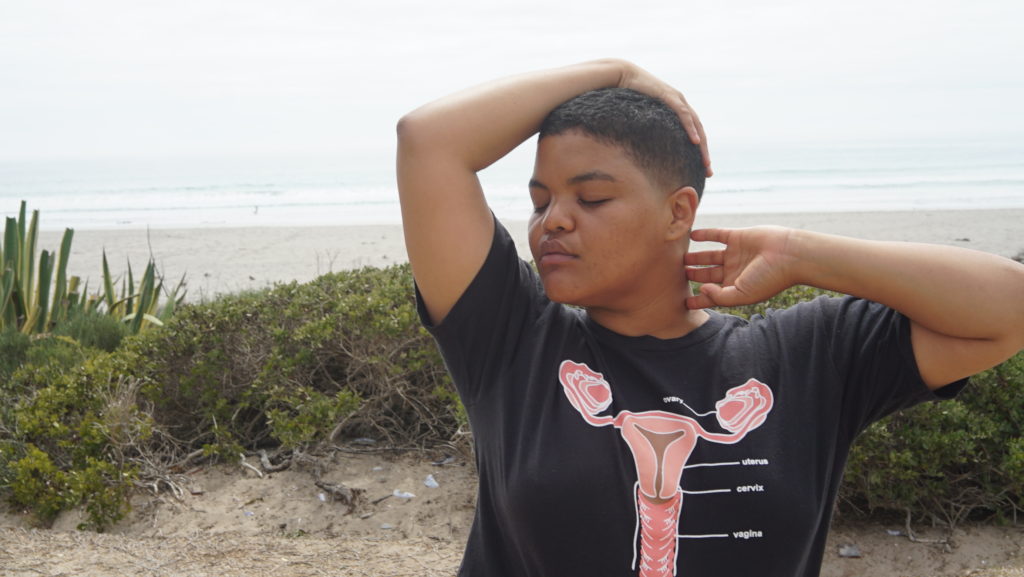 So what is next for Kim Windvogel? “Its all about creating a space,” she says referring to a more inclusive cultural shift, “where you can expose [others]. To not changing their culture, or not completely letting go of certain things, but to understanding that there is a different type of life. There is a culture out there which can be your culture, it just needs to be adapted.” That is why she is dedicated to “queerifying” the UN. “I want to be there when they talk about language,” she says. She is the perfect woman for the job. As a poet, Windvogel understands that every word counts and can contest for inclusive vernacular in laws. As far as her written work, she hopes to print more in her home language, Afrikaans, as well as publish a novel. Saying that

“Writing heals. As much as it hurts, it heals.”

Text-messaging Alters the DNA of Love

Ever wonder why you write things in text–that you may never say in person?   Why are people hiding behind text veils all of a sudden?   People ‘fall in love’ on the Internet everyday, Or may break-up or fall out of love by text.   Words in standard font may be deciphered repeatedly For […]