Set amid ancient Mediterranean scenery was the serpentine banquet of endless lobster tails, caviar, lamb chops, salmon filets, duck potpies and exotic fruit pomanders. A jawdropping King’s room fringed with pomegranate, flowers and ornate centerpieces, I learned that kumquats and crawfish become ever so plump and juicy when erected into a tight pyramid form. 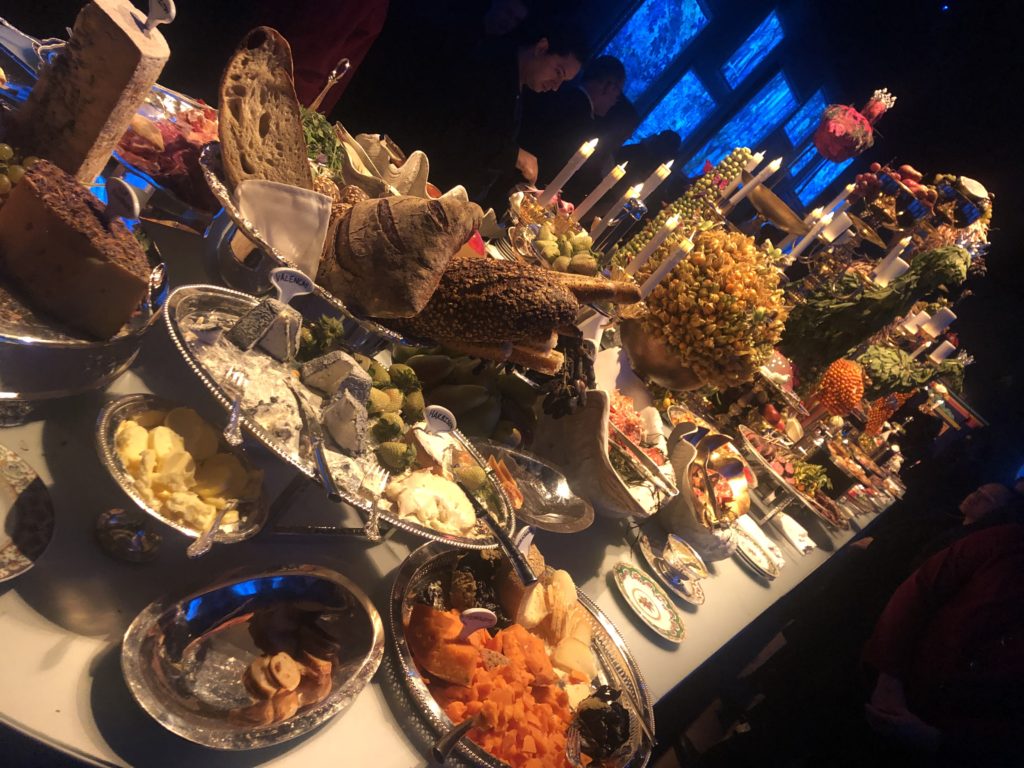 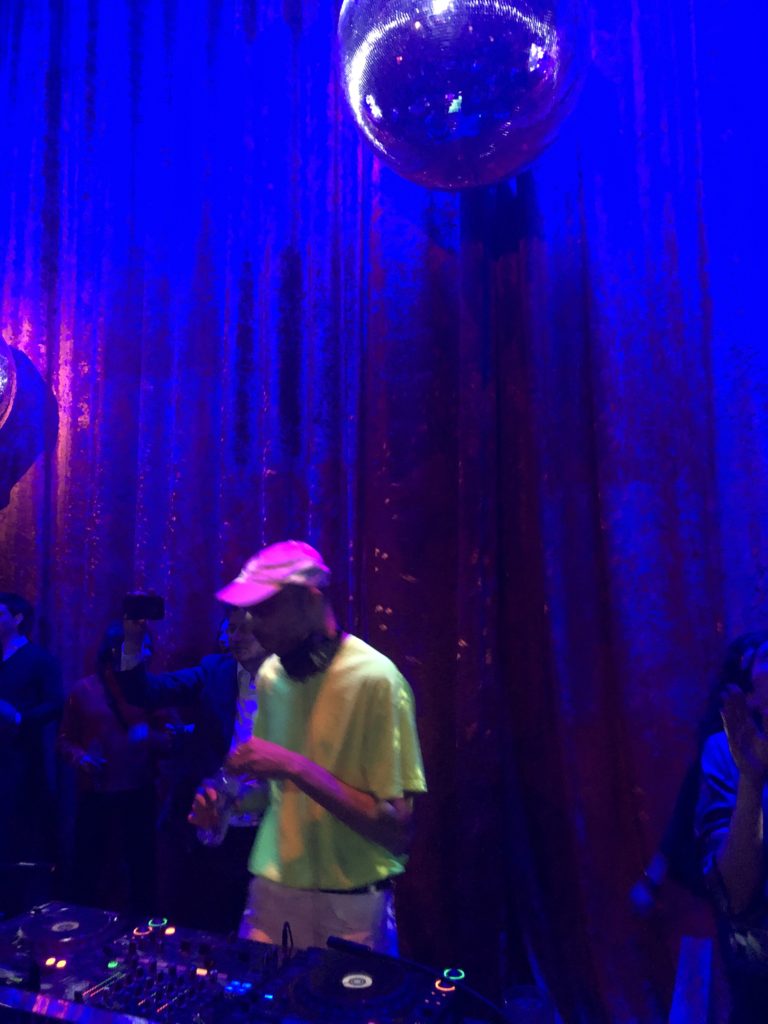 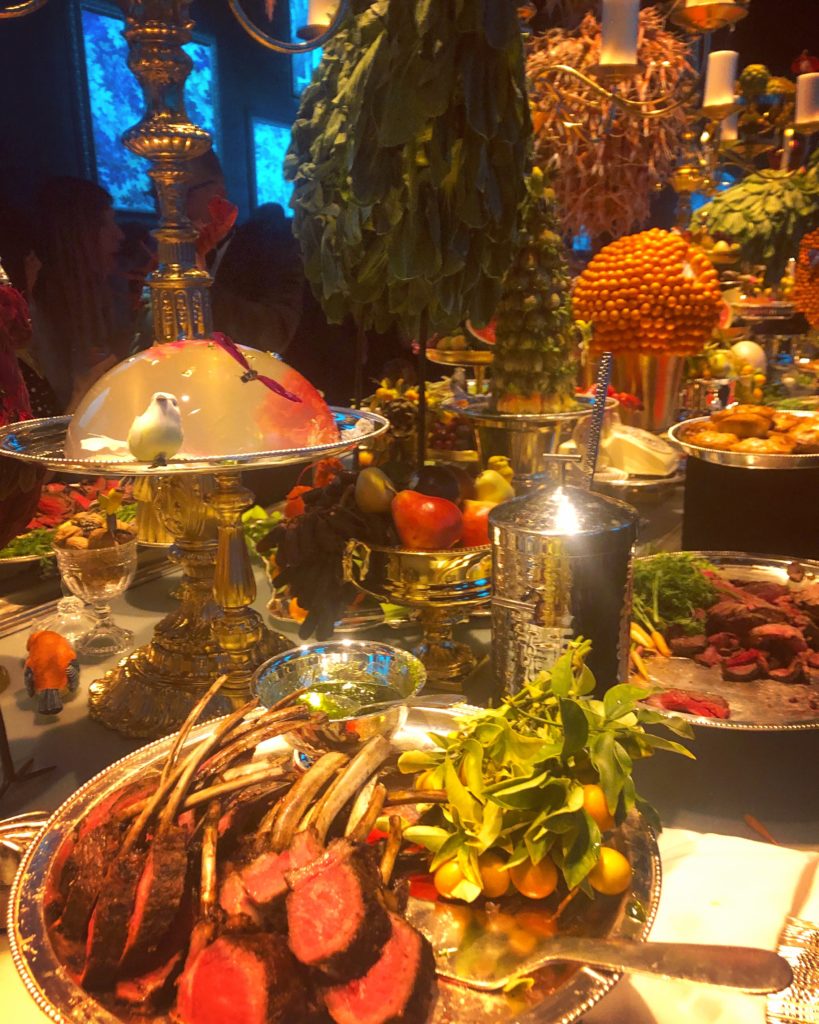 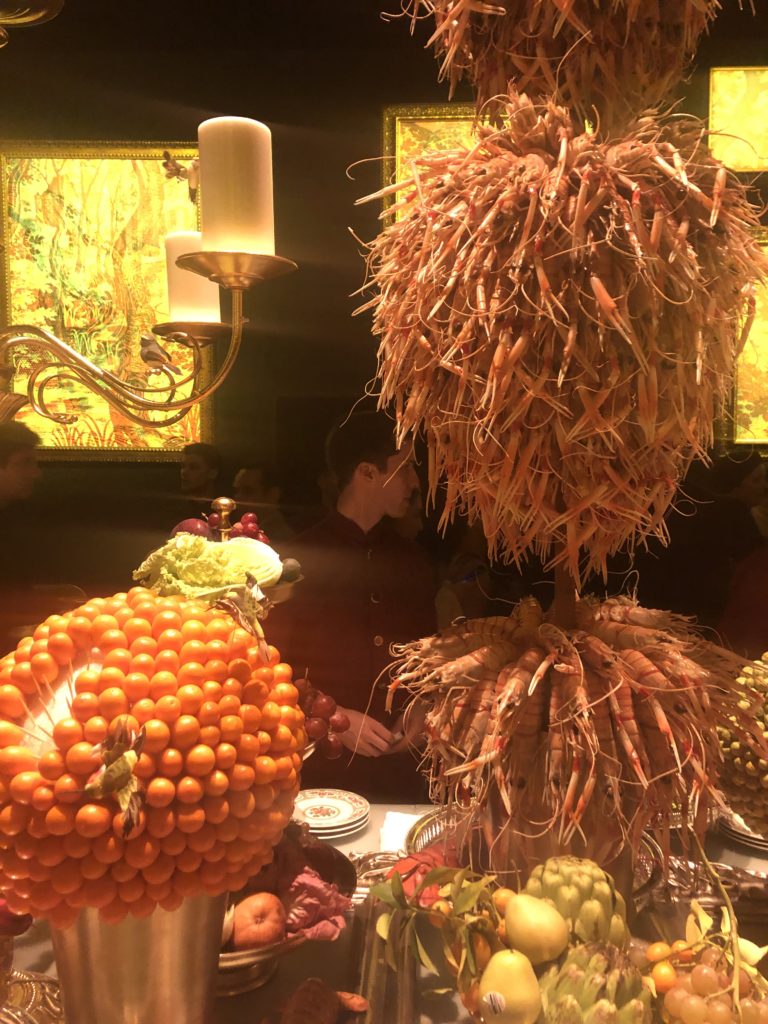 Luxuriating through Corinthian columns, velvet upholsteries and artichoke swans, one enters the Tapestry and Garden rooms for handcrafted cocktails garnished with edible orchids and champagne. The mojitos were served in lightbulbs and an edible chocolate soil anchored in plant pots. Hermès’ acute receptivity to the changing market is certainly noteworthy. Aromatic desserts bequeathed by godly caterers accompanied performers, a poetess, buyers, actors, supermodels and industry insiders. 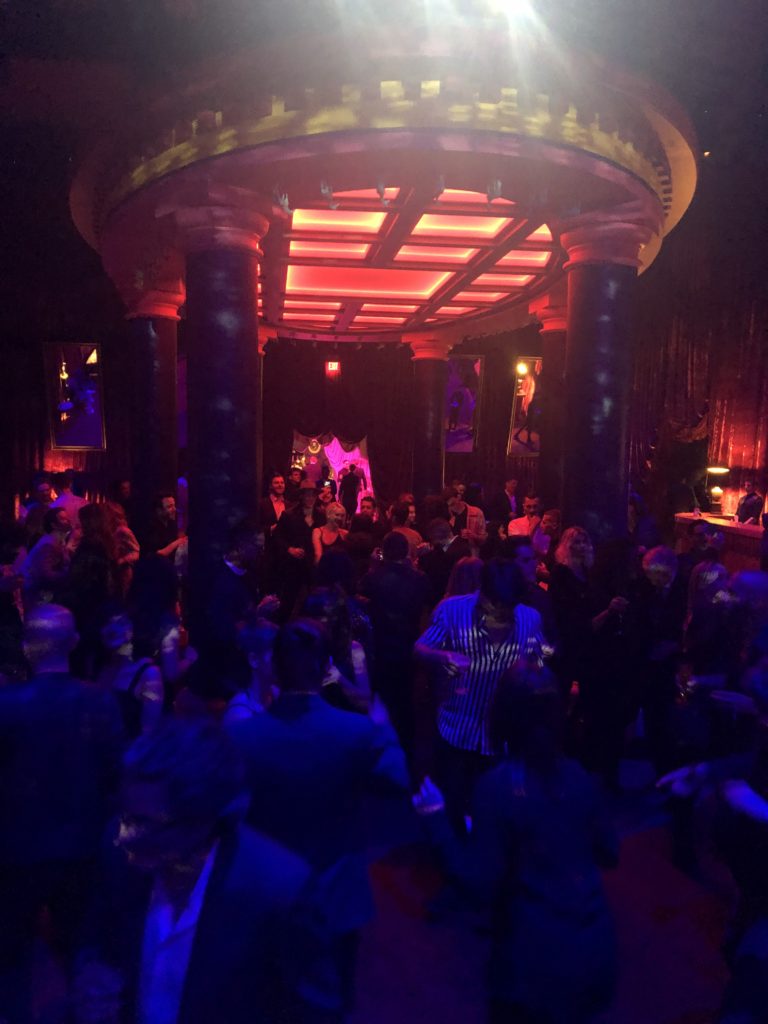 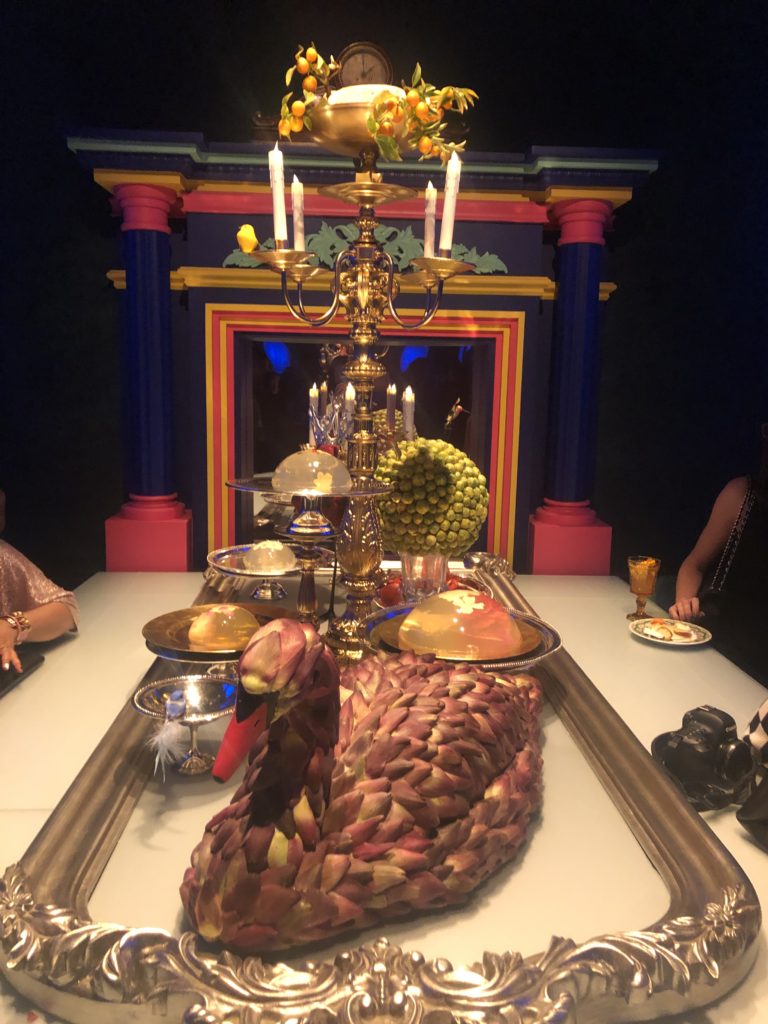 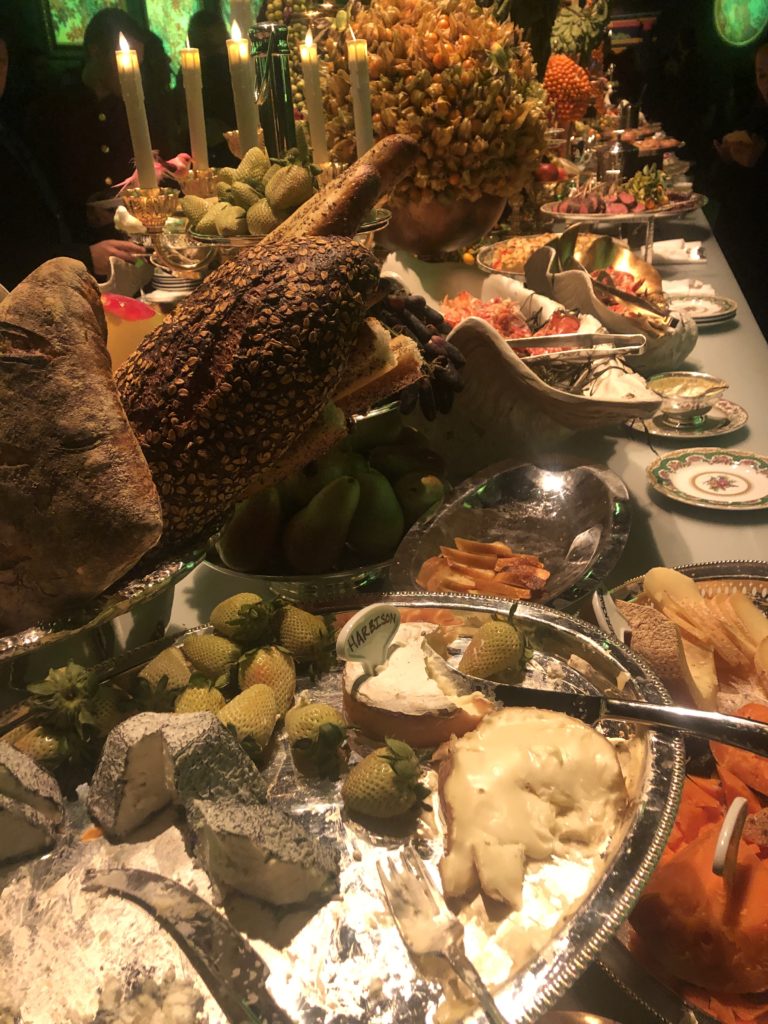 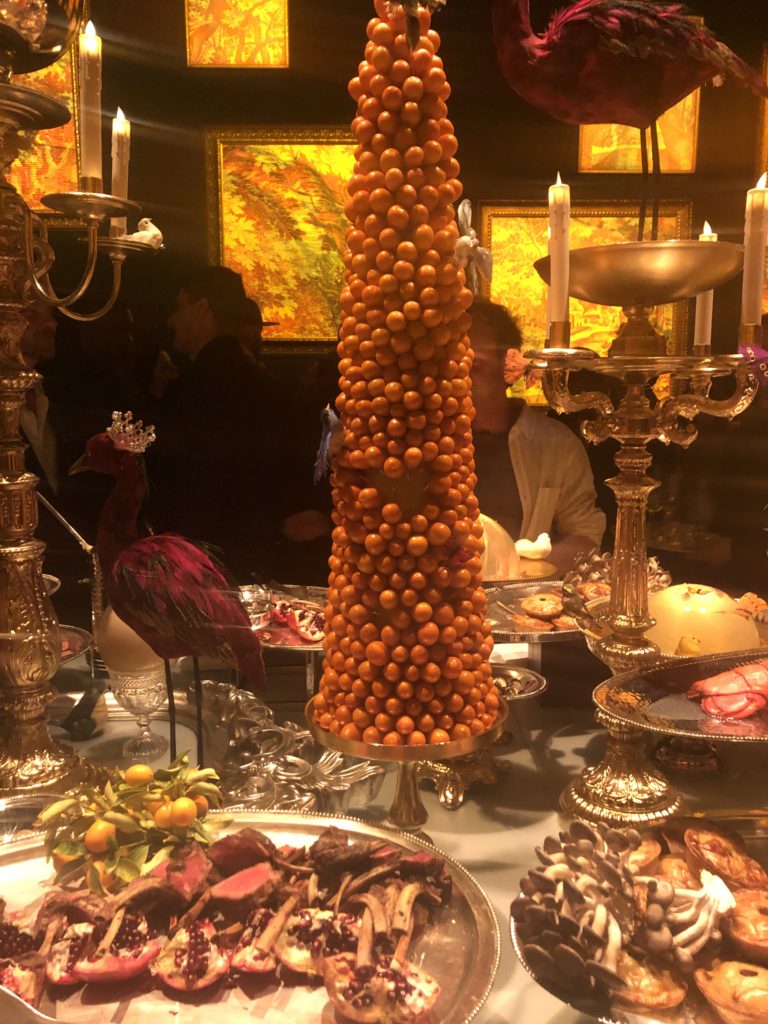 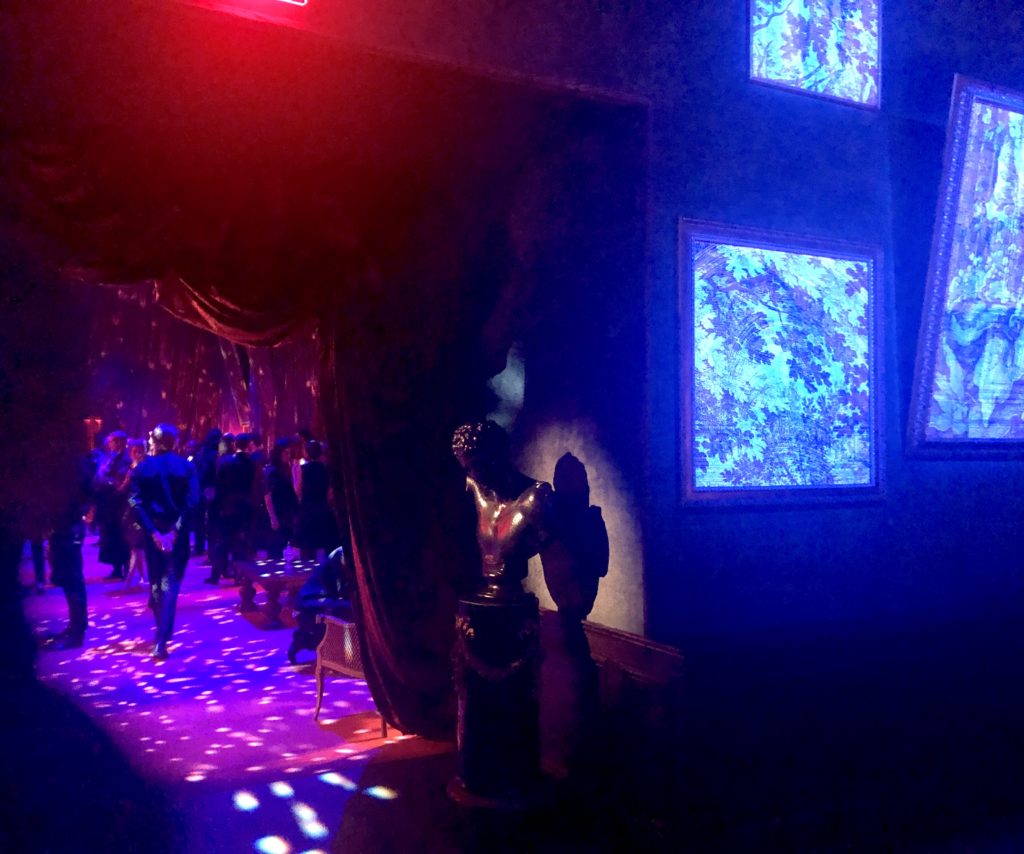 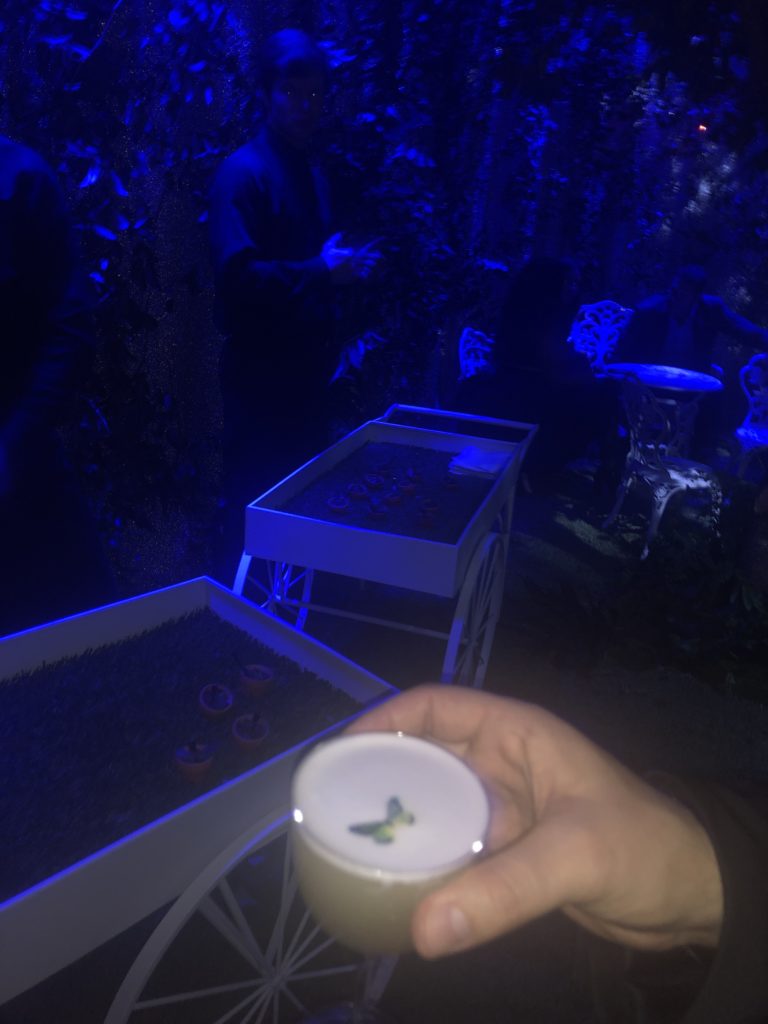 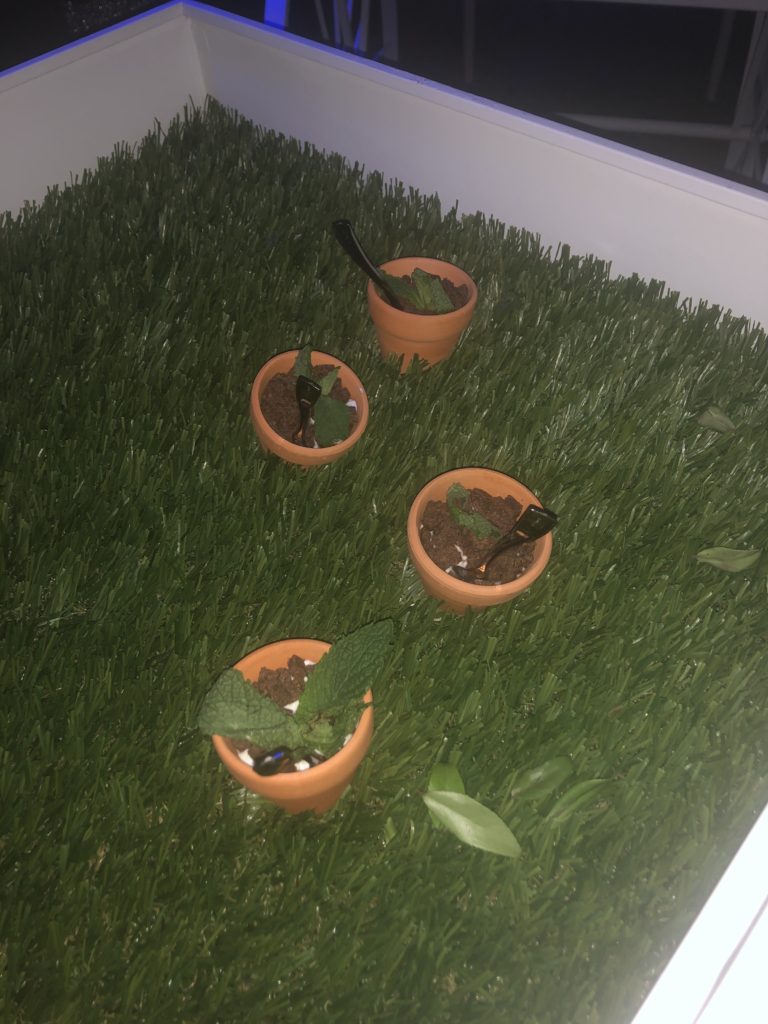 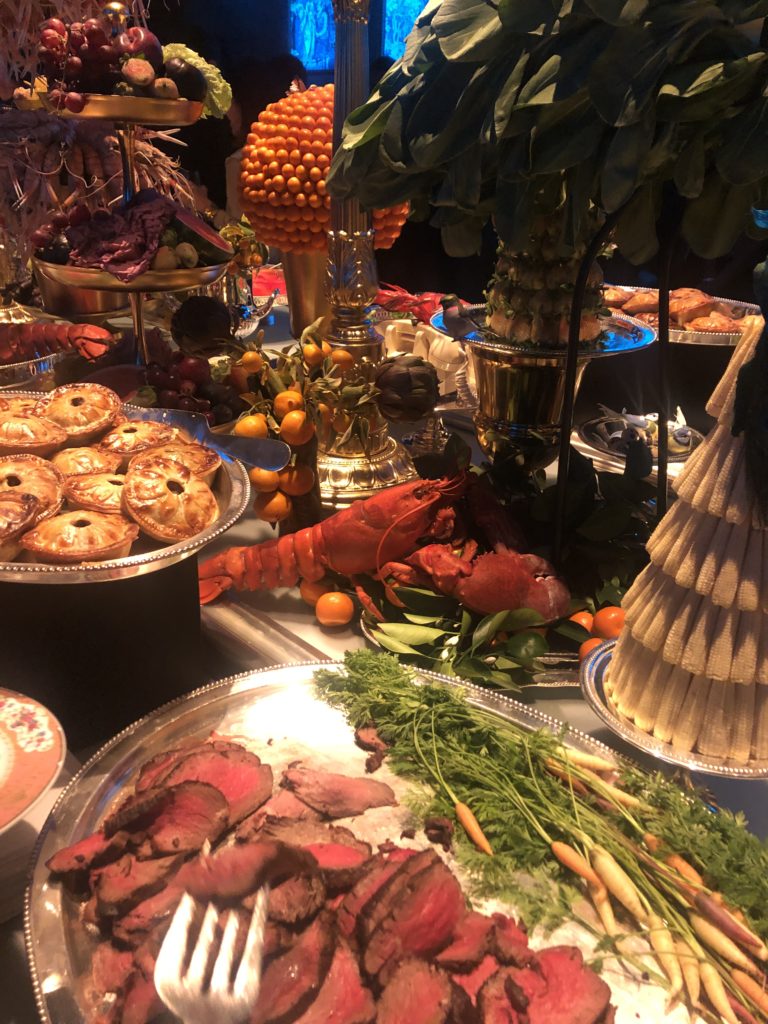 After all, it is in this two-story emporium where employees wear sneakers instead of ties. Fannypacks, home décor, a skateboard and bicycle overlay an accessible recruitment of elegant perfumes, signature silk scarves and birkin leather handbags. Adjacent to a pleasant café for customers to enjoy sparkling water, wine and espresso while touching and sampling $10,000 items, an illuminating skylight stakes momentous glory. Be cool, be rich! The brand certainly seems to intonate an urban regality. 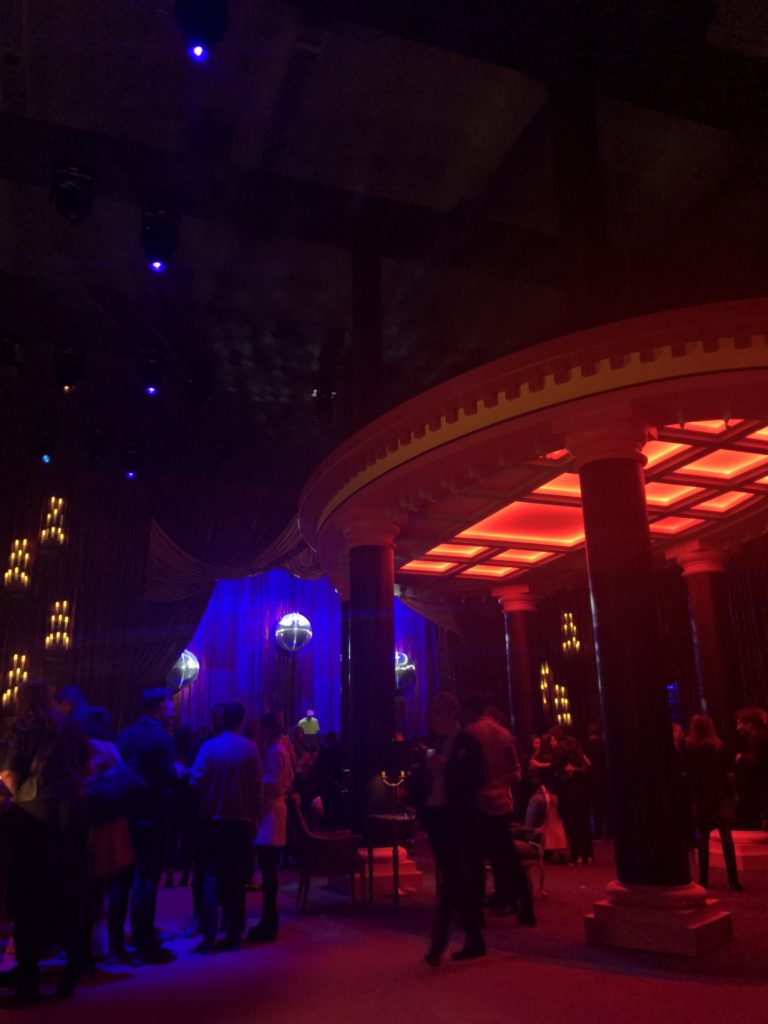 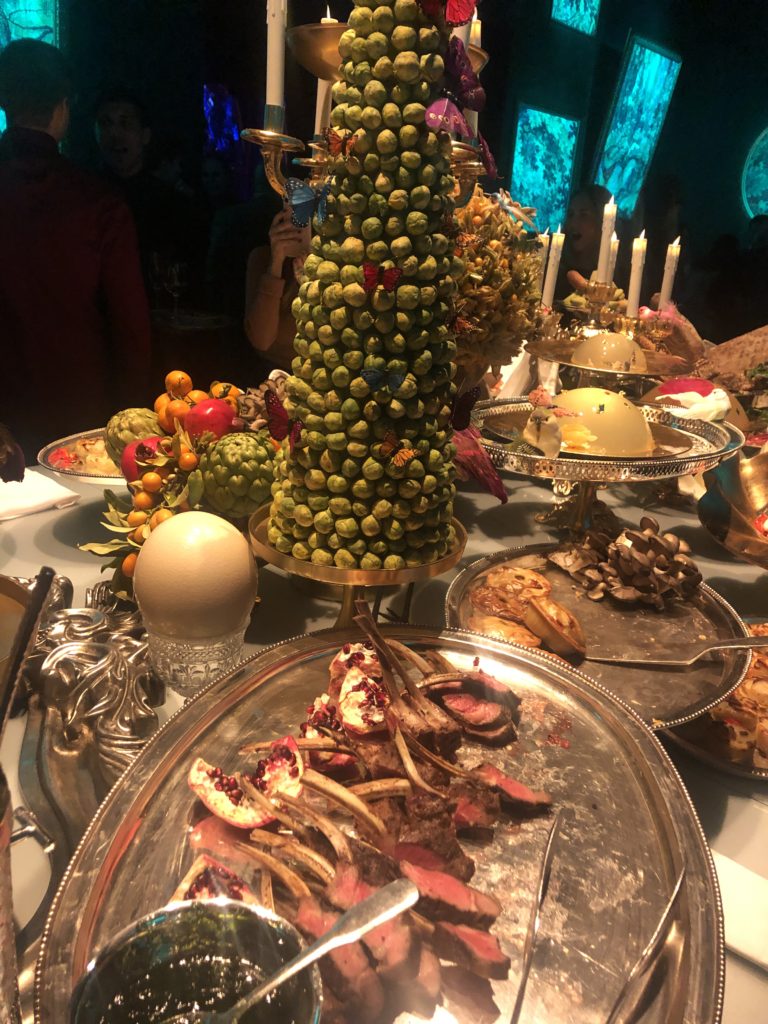 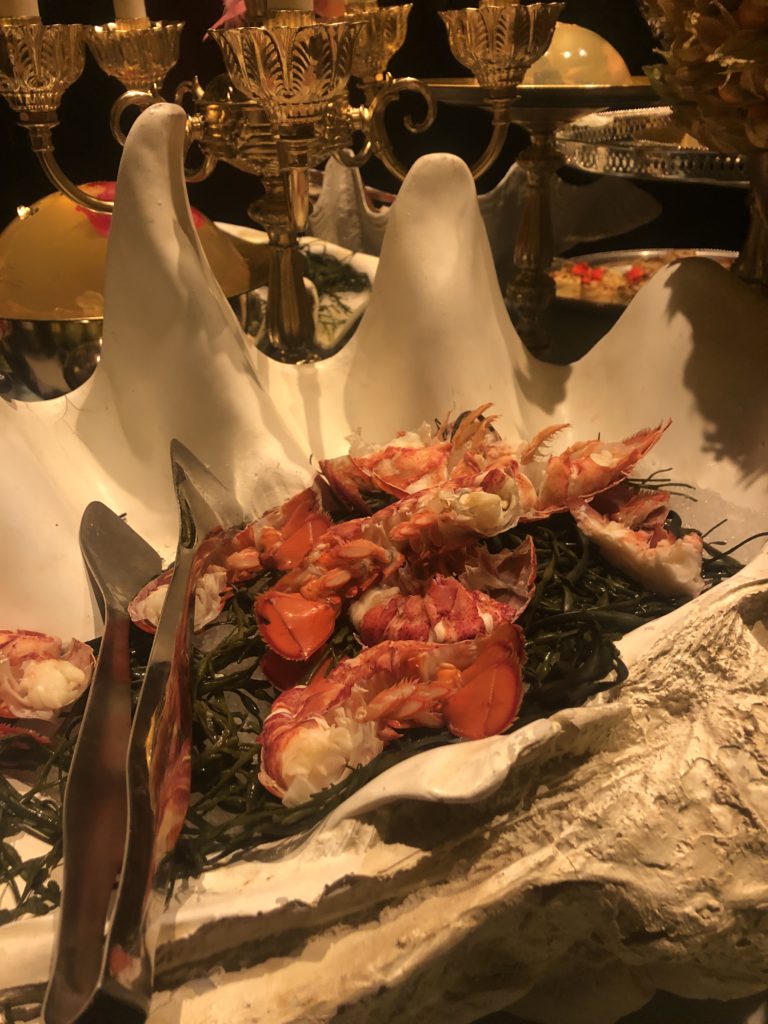 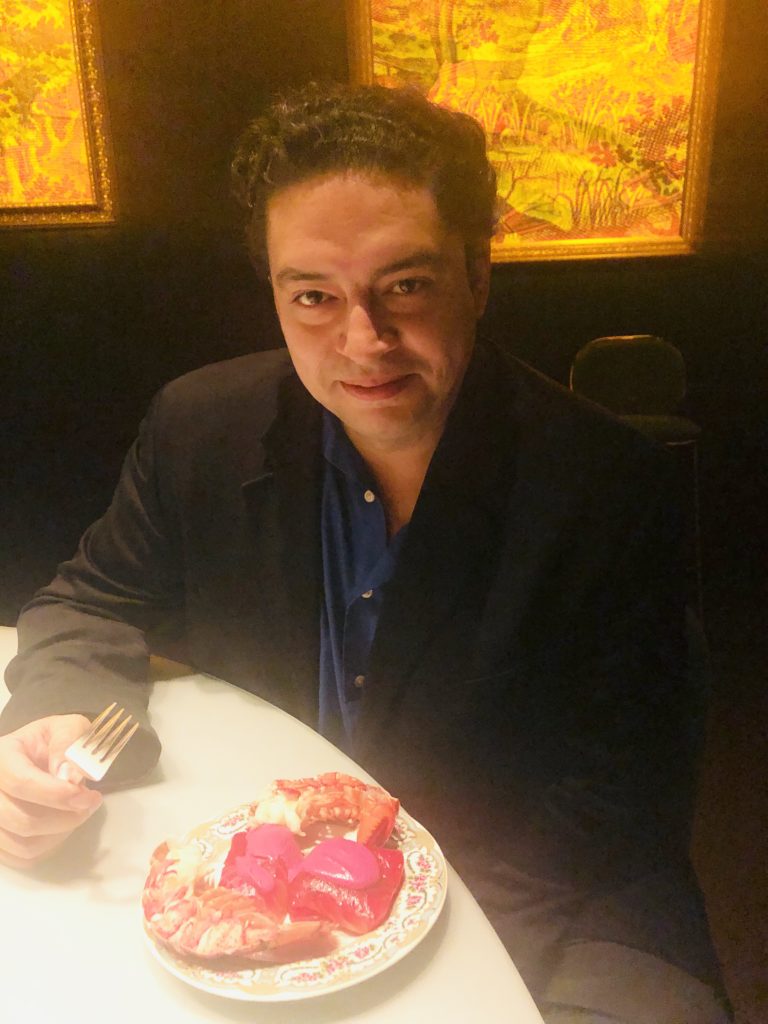 “We like to be unique and different—a little daring,” Hermès U.S. Chief Executive Officer Robert Chavez  says in an interview at the boutique. Deciphering the foot traffic flow in the area to be just right, the Whitney Museum, Tesla, and Google nearby imbue modernity, evolution and freshness unto the edgy locale. “The difference here is we’ll attract the next generation of Hermès clients.”  Realigning its regal and equestrian traditions, Hermès  aims to meet its demand of today and the nostalgia of an ancestral yesterday’s ‘morrow– hereby fractyllizing its legacy. 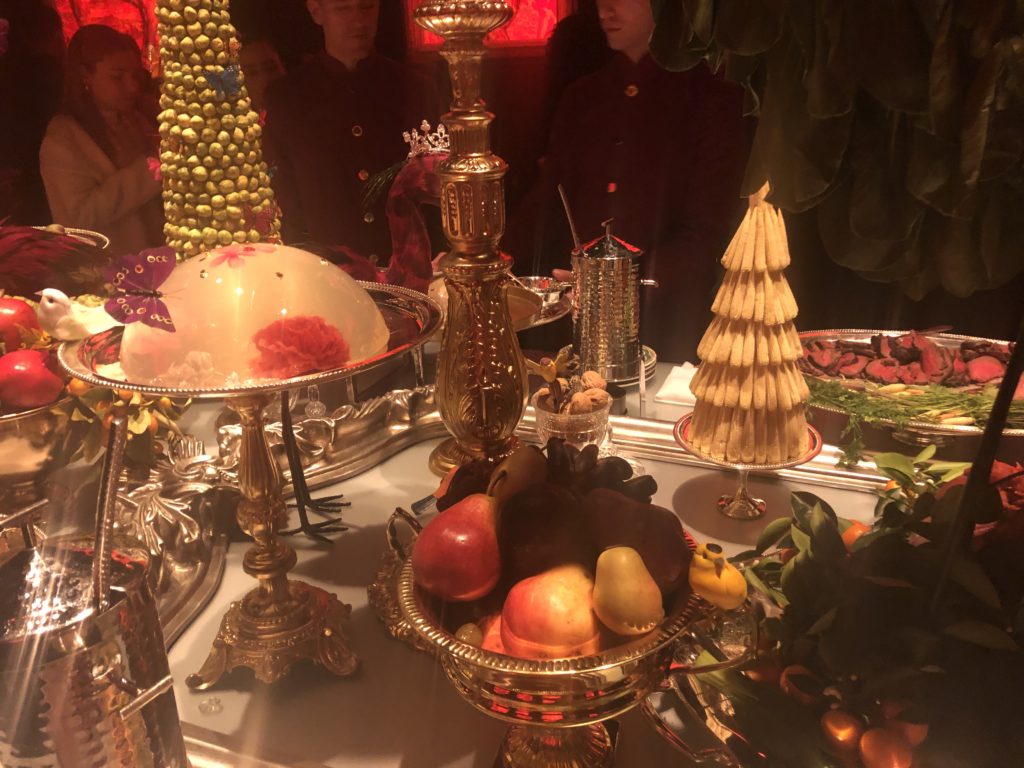 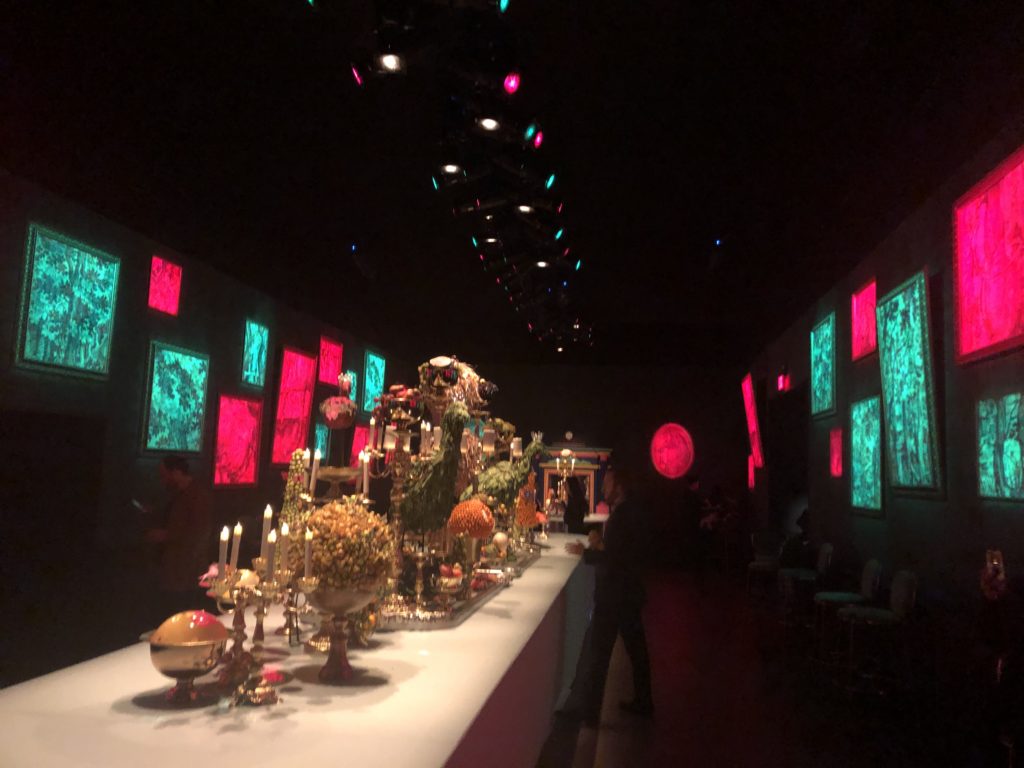 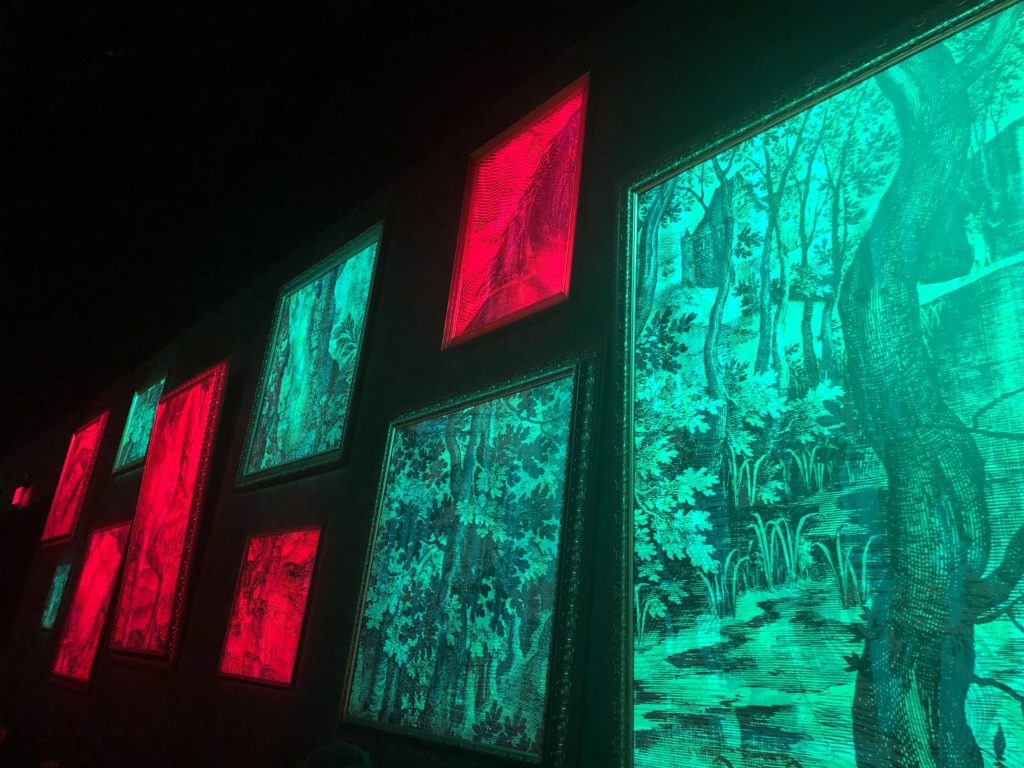 After all, Hermès is the patron of trade, wealth, luck and magic; his epithets are ‘crafty,’ ‘deceiving’ ingenious. A male Greek indeed, his qualities are limitlessly complex, yet inclusive. He is neither limited to class nor gender.  As Camille Paglia  notes in Sexual Personae: 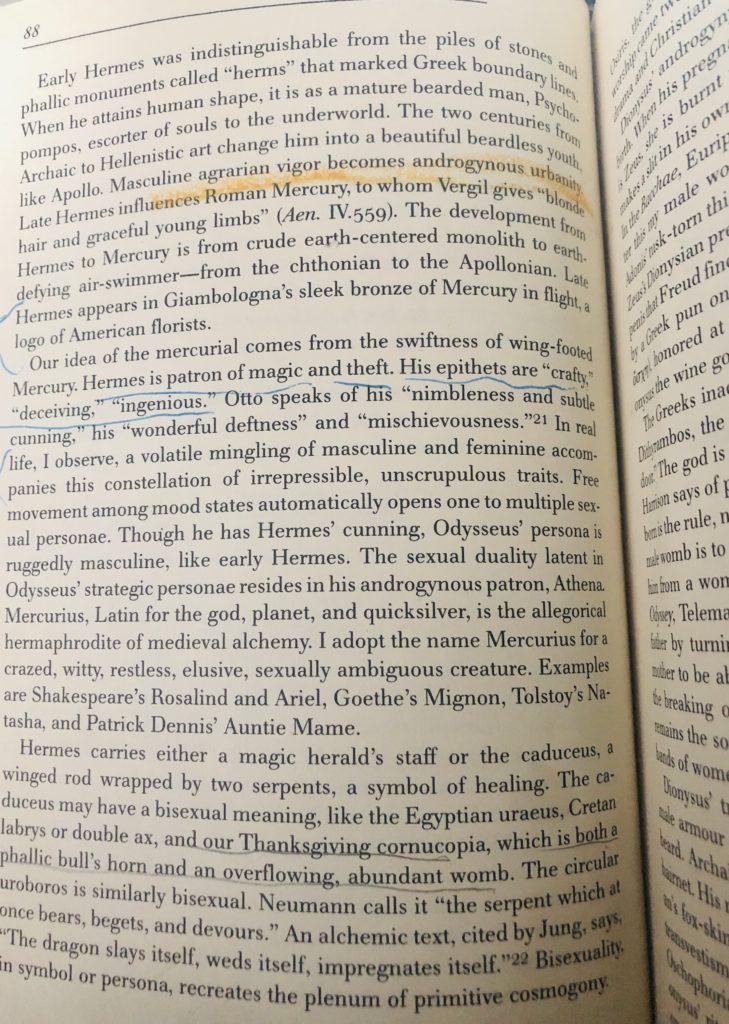 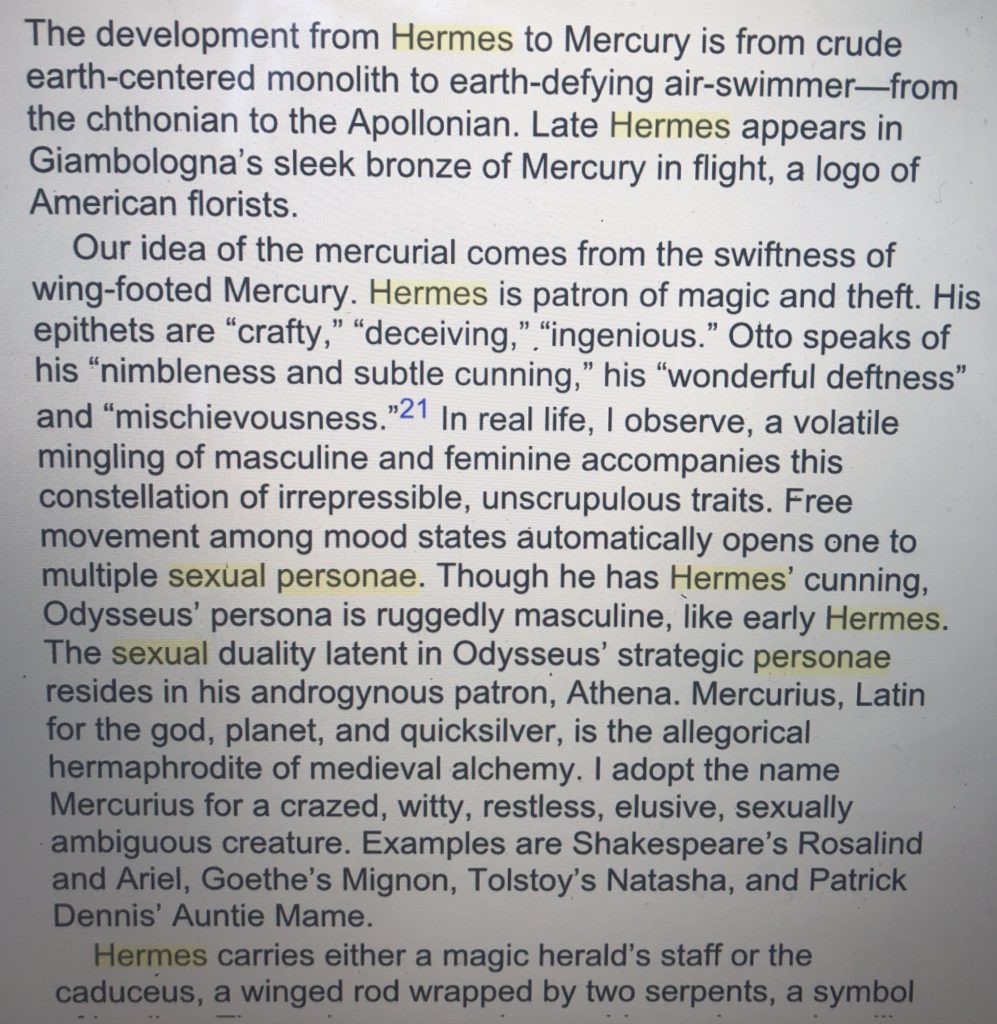 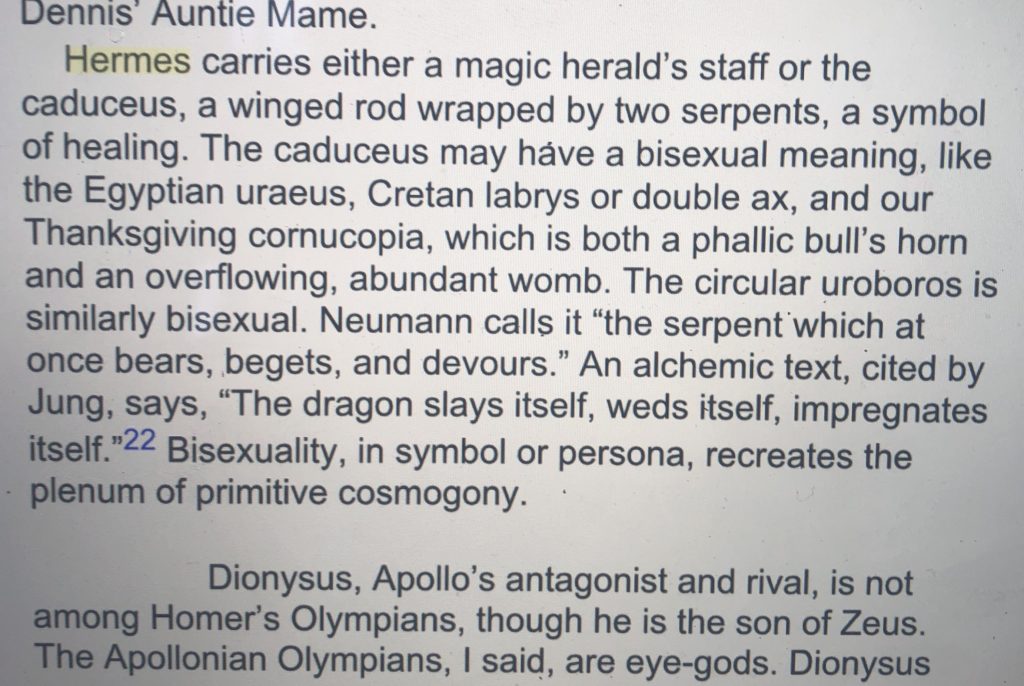 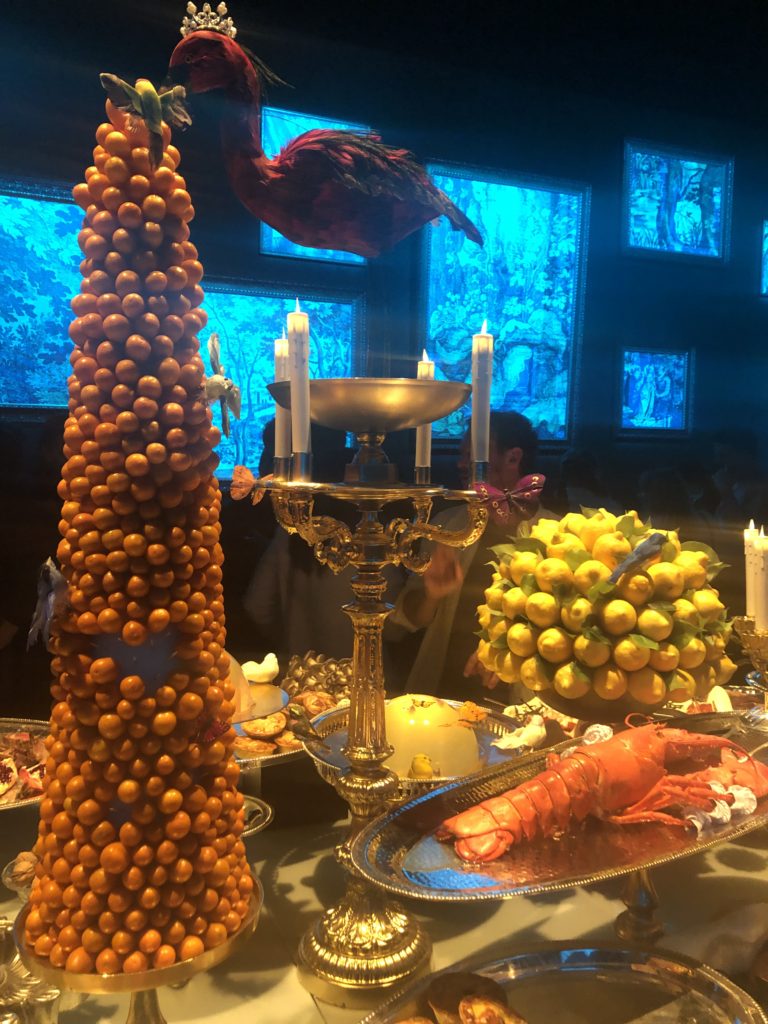 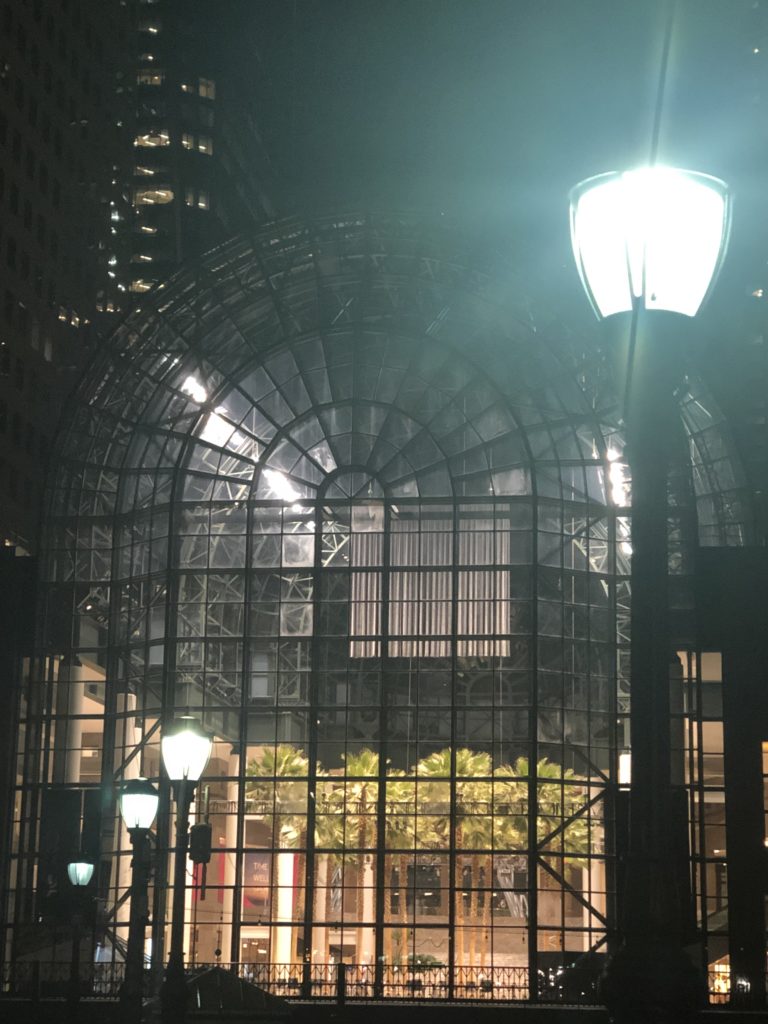 IG @fractyll_magazine for Videos of the afterparty