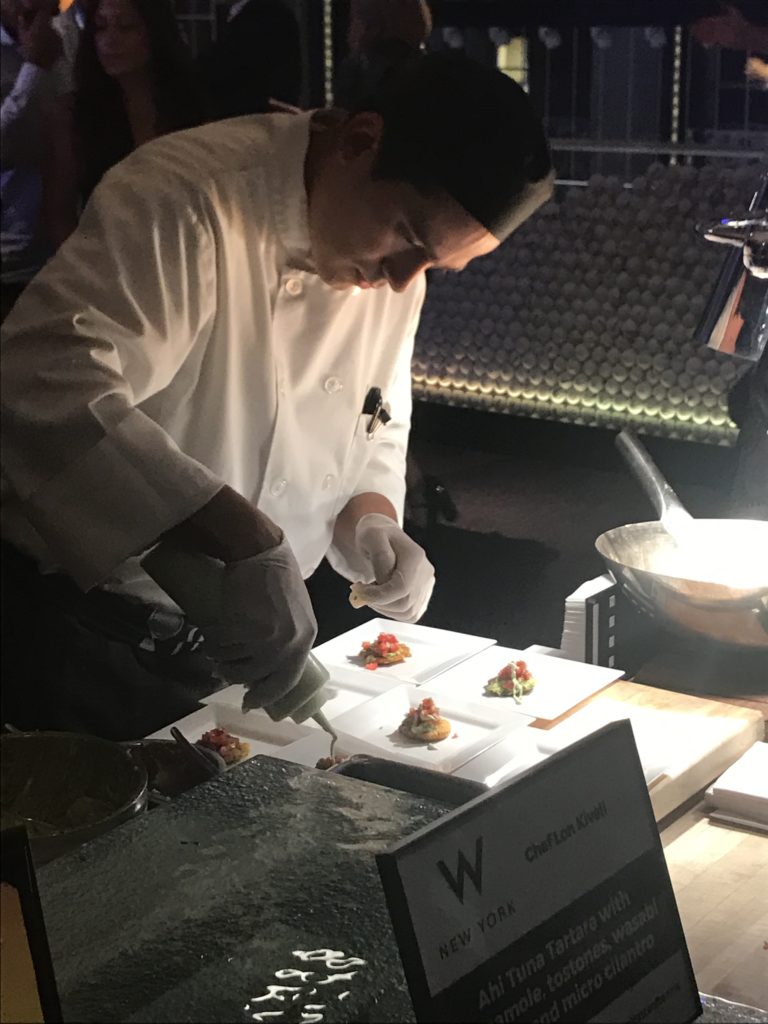 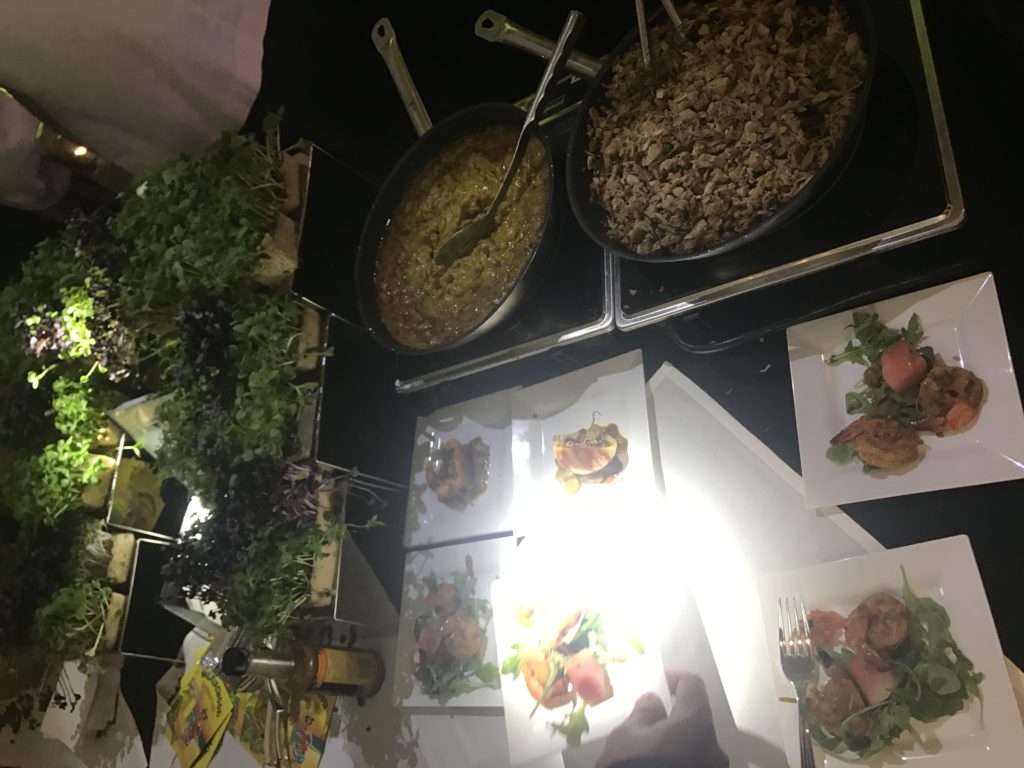 Honoring the swing-off of the United States U.S. Open, Citi Taste of Tennis’ culinary homage was a one of a kind event. An emblem of taste, décor and virtual reality sponsored by Citibank, Midtown’s W Hotel hosted a most noteworthy culinary craft- Thursday night. From ‘Okinawa sweet potato ravioli’ to Megu and corn-olive ‘Esquitas’ by Salvation Taco, the truffle-mushroom gnocchi by Davio’s certainly wins the  ‘pervasive smell’ award. Fruity aromas in addition to crudo meat, olives, wine and more—music and tennis nets, balls, and lean-tan players sprinkled fireworks aux palais. Fractals of taste certainly abounded as richly and strategically as the sportsmanship applauded throughout the night. 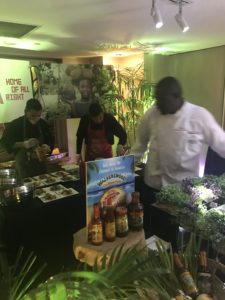 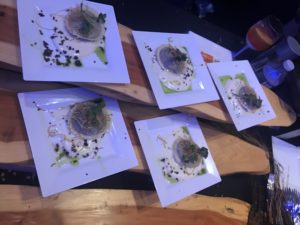 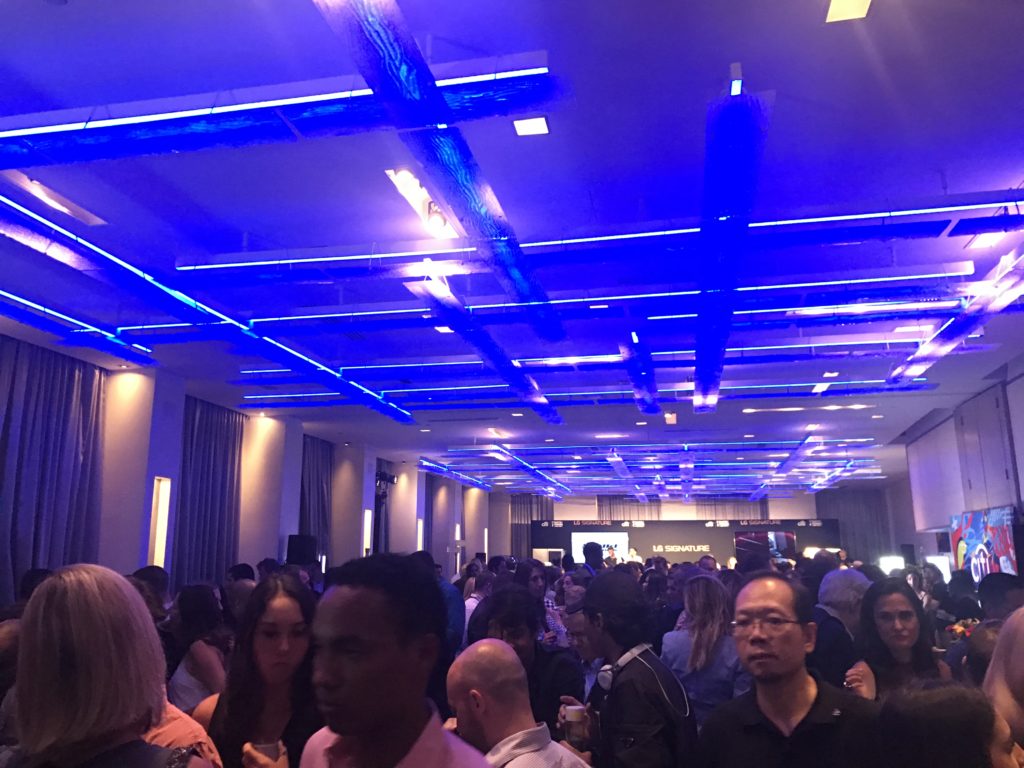 Caribbean and Jamaican, Mexican and Italian, Japanese and American led the taste-spectacle. Each overstepped its bounds, however, unconsciously merging into the Mediterranean, Spanish, Italian and French. Drums beat in the courts of one another, resounding adjacent or colonial brands. My personal favorite was the ‘Eggs å la Mediterraneenne’, via Antoine Westermann of Le Coq Rico. Then there was Frances Teriga’s addictive sweet potato ravioli, while ‘Okinawa’s ravioli dunked into cream and couture-green olive oil had me wondering just when and how Japanese culture adopted the #1 ranked most common global food ‘pasta’ as its own.  Cultural fractals persist all around– and so it is up to us to savor their sequence and delicate re-appropriateness. 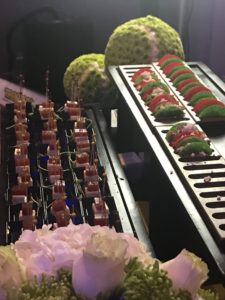 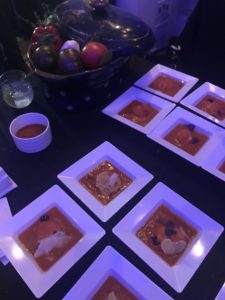 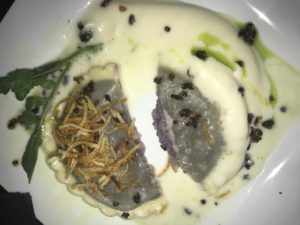 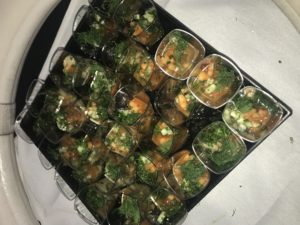 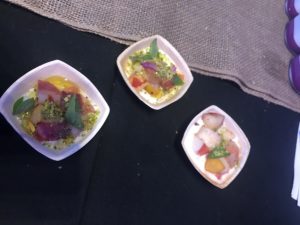 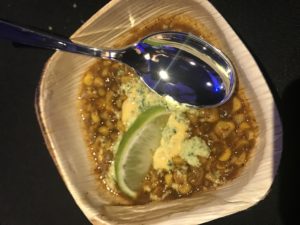 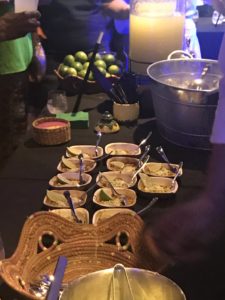 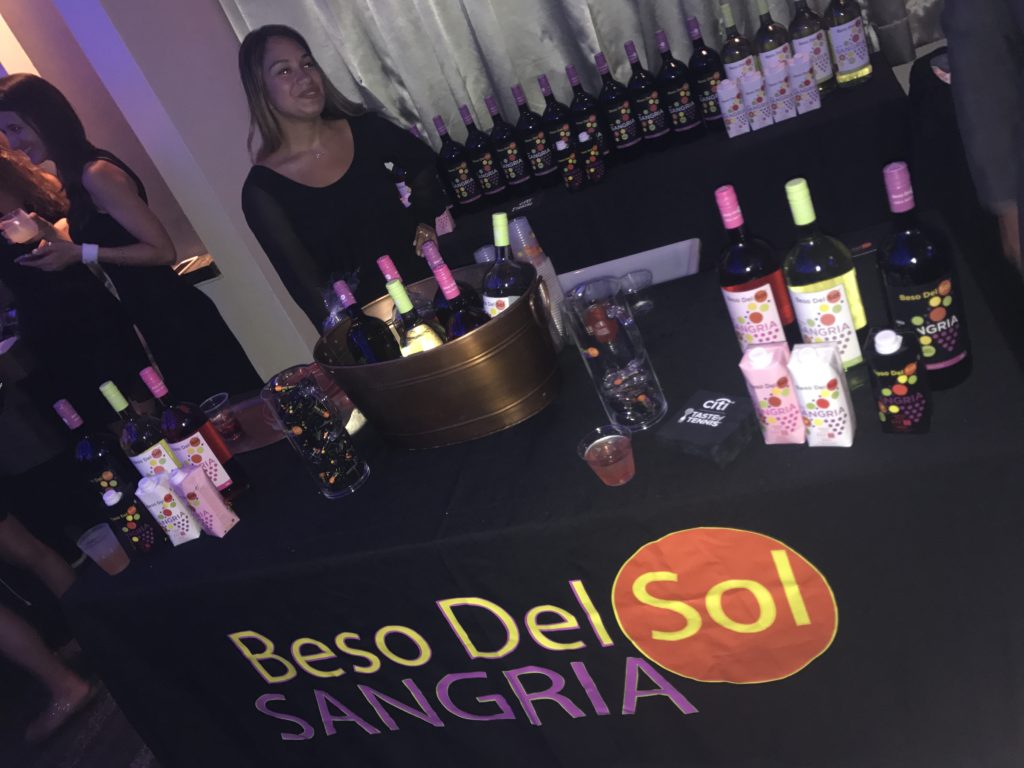 The beautiful Dragon Dance, amid a Chinese New Year’s dinner at Phillippe Chow had me wondering all about the culture –once again. Serving classic Beijing style cuisine amid the luxury, tavern-like ambiance, glamorous crispy duck, carved out into perfection by the founder himself—Phillip Chow—walnut seasoned prawn, chicken satay, dancing dragons, and a golden specialty ‘yunbao’ cocktail […]