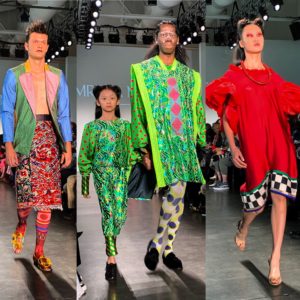 There are many different genres of music that the public likes to jam out to on any given day. Some prefer to bop along to the latest pop hit, while others prefer the soothing canting of jazz. Others are more interested in the introspective musings of blues, with some canting away to a trusty country […]