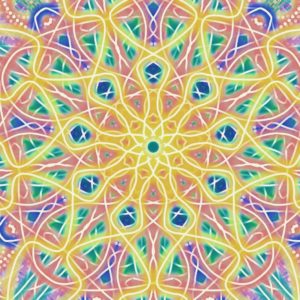 While unlocking the magic of speed, efficiency & texture, the New Audi Sport brand makes its debut in the US. Having had the another most successful year of Audi sport racing customers in 2016, Audi Sport offers a new range of cars with sleeker dynamics and innovation.   The widely acclaimed Audi L8 LMS GT4 […]