says world traveler Jessica Nabongo. As the keynote speaker for Women’s Travel Fest, an annual conference created and hosted by blogger Kelly Lewis centered on women’s space in the travel industry, Nabongo came to deliver truths. You know the photograph: some variation of a white woman holding a little black child in faded clothing, and surrounded by more black children in front of a concrete building with a dirt floor. Although it should be self-evident why this popular travel photo op should never have become a cliché in the first place, Nabongo honed in on the nuanced aspects of travel. On October 6, 2019, she will become the first black woman to have visited every UN-recognized country in the world. In short, she’s an expert on the social responsibilities of travel. 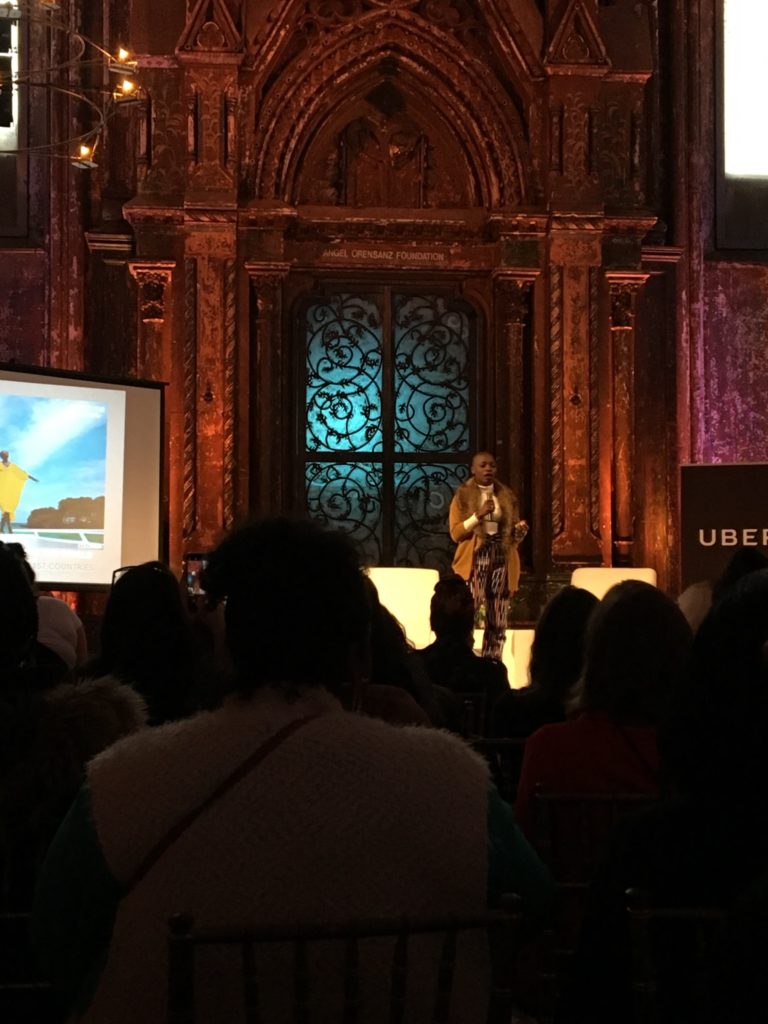 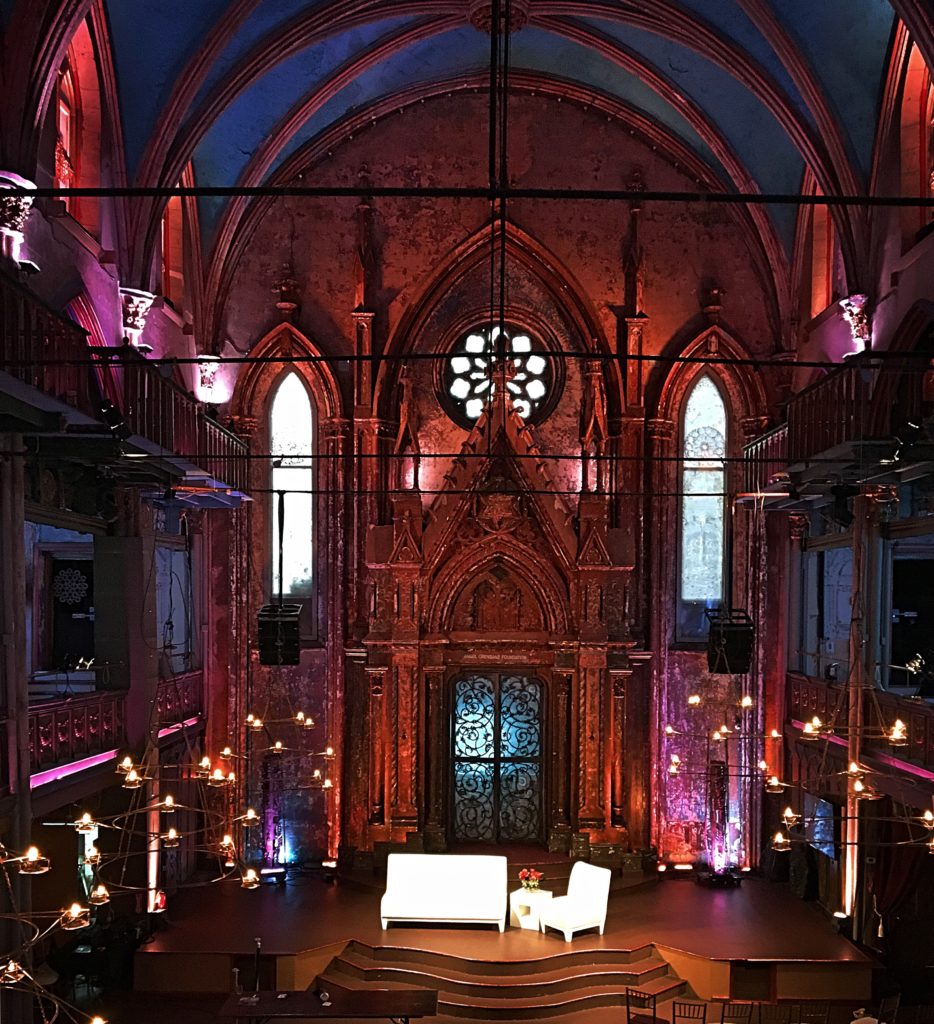 In a world of smartphones and far-reaching social media platforms, it is important to consider and understand how our storytelling – and a picture is still worth 1,000 words – influence the perceptions we create of and around places and countries we visit. Any owner of a thumb clicking the camera on a smartphone becomes a photographer and with a global portfolio and distribution via social media sites. Nabongo is keenly aware of this power, and uses it to combat stereotypes everywhere, but specifically in developing countries and those effected by the African diaspora. She urges all travelers to be responsible storytellers. 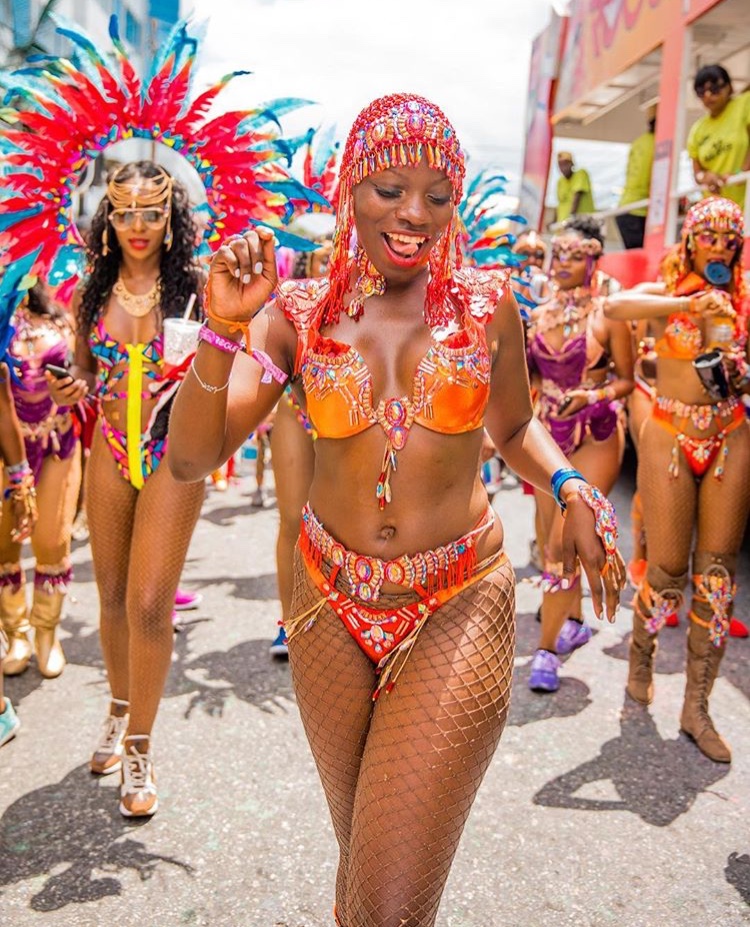 Nabongo firmly believes there is much decolonization yet to come, and she does an admirable job of reversing the traditionally negative stories of many of the countries she has visited. Prior to embarking on her goal of visiting every UN-recognized country, Jessica founded the boutique travel agency Jet Black. It is a company designed to connect travelers with countries of the African Diaspora. Through hiring experienced local guides as well as professional photographers to accompany its clients, the Jet Black seeks to change the narrative that often surrounds black and brown countries. This mission has permeated every aspect of her work thenceforth. Her photographs are well done, and feature enchanting locations, intricate traditional outfits, and stunning architecture. Although the countries might be destitute on some level, Nabongo highlights the lovely beaches, food, and nightlife instead.

While she is a blogger and businesswoman, most people know Nabongo for from her Instagram account. Her posts are captivating and do justice to whatever country she happens to be in. Whether set in the intricately tiled mosques of Iran or the abandoned deserts of Namibia, the settings of her photographs offer a unique window into the country she is visiting. In many photographs, she is wearing clothing of cultural significance, such as a bedazzled bra from Carnival or a hijab. Nabongo does her cultural due diligence resulting in thoughtful captions that accompany her photographs. Her posts express her genuine thoughts on her experience of the country, city or event – but she is always certain to be responsible in her actions. She is aware it is not her country or culture, only her interpretation of it. 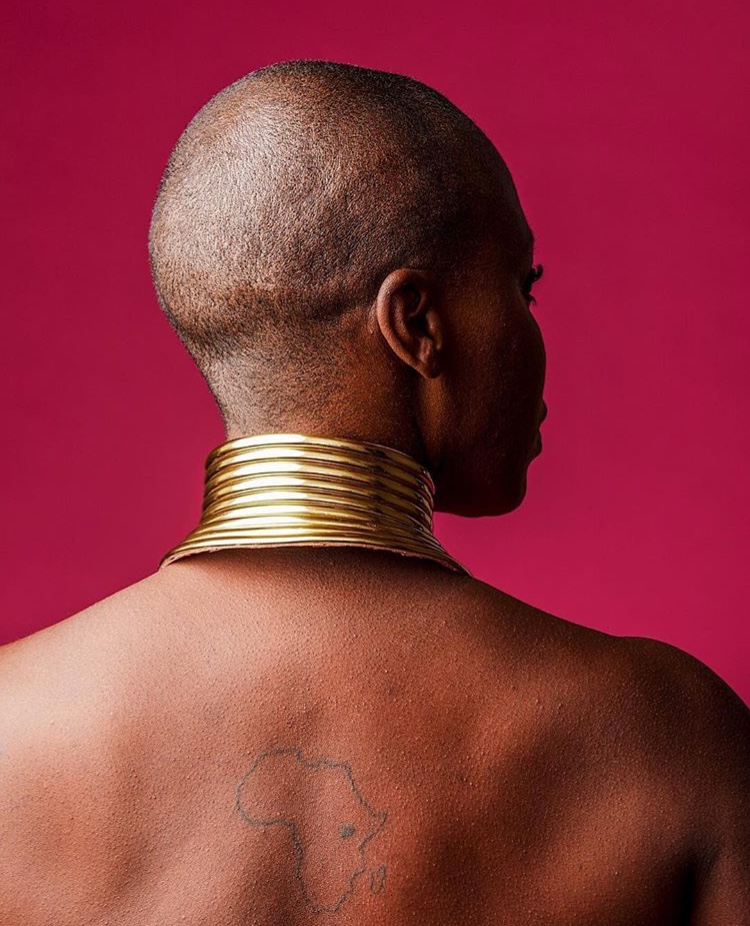 When travelers use children as a photographic props, it perpetuates the ideas that non-white countries need white and western saviors, and bolsters the archaic structure of colonization. In her speech, Nabongo urged travelers to show fresh and honest narratives about developing countries, and in doing so help to denude stereotypes about them.

Plastic usage is equally important to Nabongo in the realm of responsible travel. Her first-hand observations of high population areas with varied systems of discarding waste has driven home to her that this non-biodegradable material is stacking up worldwide. She wants to educate travelers and travel companies so that they can help mitigate this issue. Many of the most world’s popular tourist attractions are becoming overrun by plastic waste. The travel industry is a major offender when it comes to using plastic products. Many items in airplanes, hotels, and tourist attractions are designed to be single-use for purposes of convenience. Nabongo urges all travelers to be aware of – and do something about – the environmental impact of their travel. One of her simplest suggestions is to take a reusable cup on flights, an act that can eliminate the use of up to eight plastic cups depending on the length of a flight. 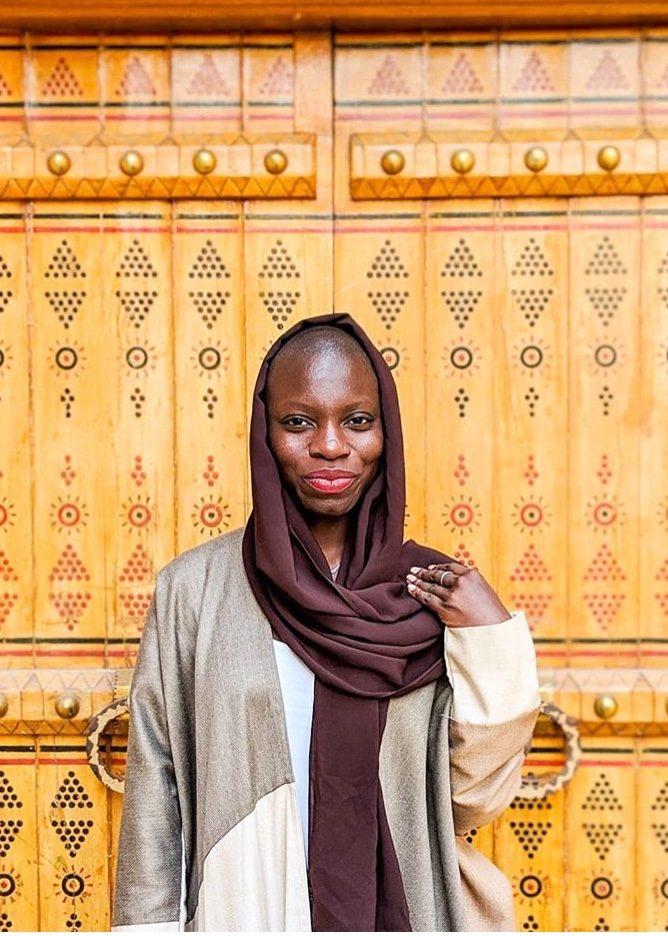 One group that Nabongo has very little time for is those who seek funding to travel.

“Get a job and fund yourself!”

She says, countering the popular narrative based on the handful of social media influencers who do get paid to travel. Despite her journeys being featured in publications such as The New York Times and Forbes, Nabongo’s travels are not officially sponsored. While she has worked out several arrangements with companies such as the Four Seasons Hotel Group to reduce some out-of-pocket costs, she pays her own way.

Nabongo urges everyone interested in the travel industry to also be interested in travel itself. “If you’re doing it for the ‘Gram, it’s over before it started,” she says. Although travel can be quite fun, it often requires complex logistical planning she describes as “Freddy Krueger mixed with Jason and a touch of Bird Box”.

With humor and honesty, Jessica Nabongo travels on, and by addressing topics that are often considered taboo, inspires travelers to be authentic and responsible in their role as accidental influencers. 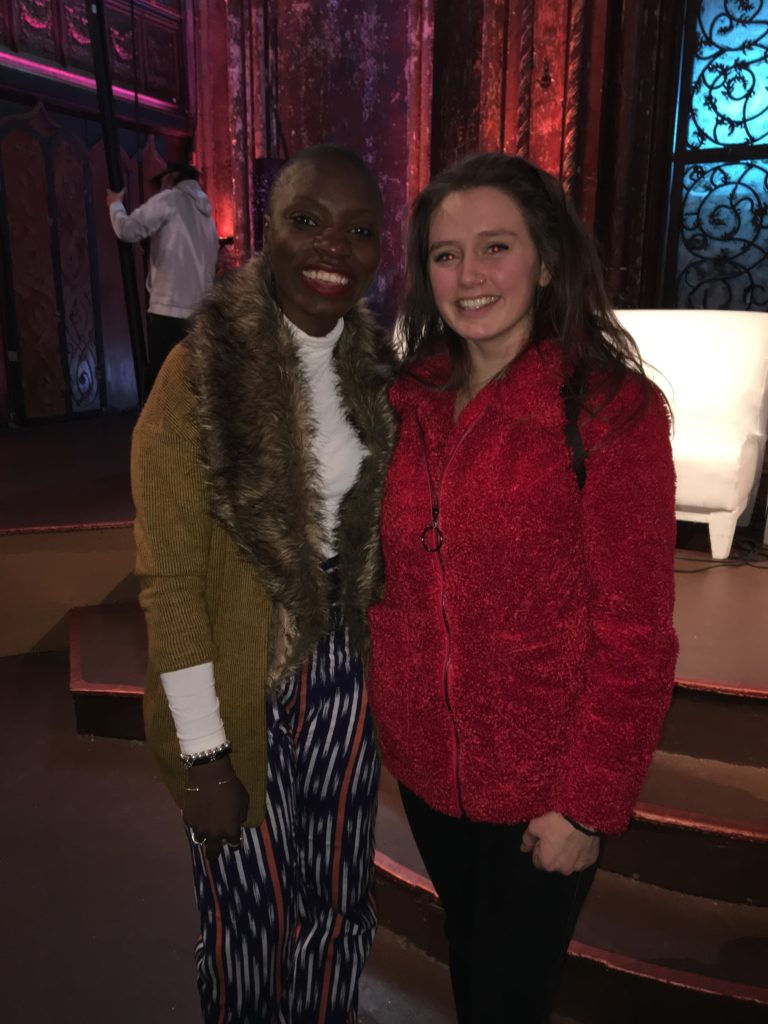